He was a Syrian-based IS member with a direct link to the Paris attack­s cell leader, US milita­ry spokes­person says
By AFP
Published: December 29, 2015
Tweet Email 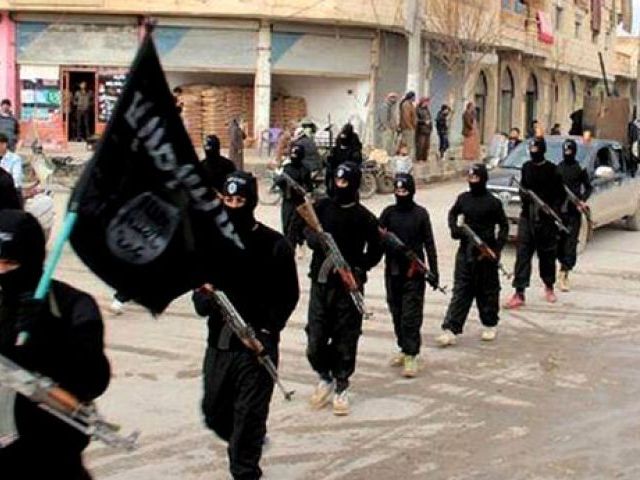 WASHINGTON: An Islamic State leader with “direct” ties to the alleged mastermind of the Paris attacks was among 10 senior figures in the group killed in Syria and Iraq this month, the Pentagon said Tuesday.

Mouadan had been actively plotting further attacks against the West, Warren said, without giving additional details.

IS confirms killing of number two in US air strike

“He was a Syrian-based ISIL member with a direct link to Abdelhamid Abaaoud, the Paris attacks cell leader,” Warren said in a video call, using an alternative acronym for the IS group.

Mouadan, 26, was the son of Morocco-born parents and the last of eight children.

He grew up in the suburbs of Paris, and was arrested in October 2012 while getting ready to leave with two neighborhood friends for either Yemen or Afghanistan, via Somalia, a source close to the investigation told AFP.

The United States has since August 2014 led an international coalition attacking the IS group in Iraq and Syria.

Warren declined to say if France had been involved in the strike against Mouadan.

Among the other leaders killed in December was a Syria-based Bangladeshi man who was educated in Britain and was allegedly an IS hacker.

“Now that he’s dead, ISIL has lost a key link between their networks,” Warren said.

Warren described another man as a forgery specialist with “links to the Paris attack network,” but he declined to offer additional details.