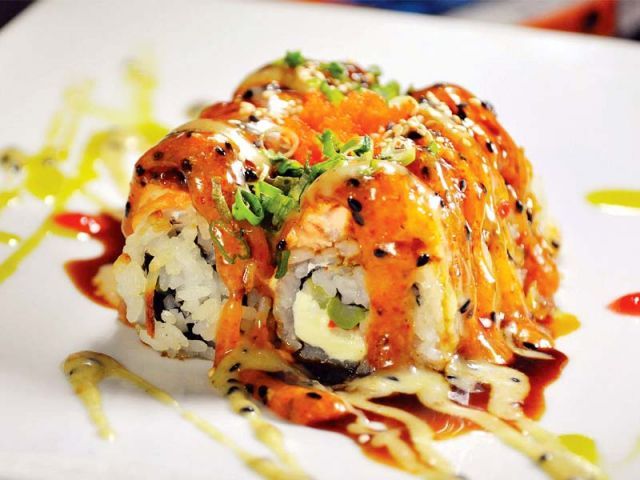 TORONTO: Contrary to popular perceptions, foodies-those who take time to appreciate the texture flavour and beauty of food – do not eat larger portions than what the dieters generally eat, says new research.

What makes foodies – what the researchers call Epicurean eaters — happier is that they derive enduring pleasure from aesthetic appreciation of the sensory and symbolic value of the food, the study said.

“Dieters make a trade-off between pleasure and health,” one of the researchers Yann Cornil, professor at University of British Columbia, Vancouver, and Canada was quoted as saying in vancouversun.com

“They think that they need to sacrifice the pleasure they expect to get from eating large portions in order to be in better health and have lower weight,” Cornil noted.

By contrast, foodies eat less because they know that large quantities of food are not essential for deriving pleasure from food. “Foodies know that you can have great sensory pleasure with smaller portions,” Cornil said.

The researchers developed and tested a scale measuring Epicurean eating pleasure tendencies and showed that they are distinct from the tendency to experience visceral pleasure measured using the external eating and emotional eating scales.

“We find that Epicurean eating pleasure is more prevalent among women than men but is independent of age, income and education,” the researchers’ said. The study appeared in the journal Appetite.