Says govt is not restri­cting plans to the end of its term, making long-term polici­es
By APP
Published: December 27, 2015
Tweet Email 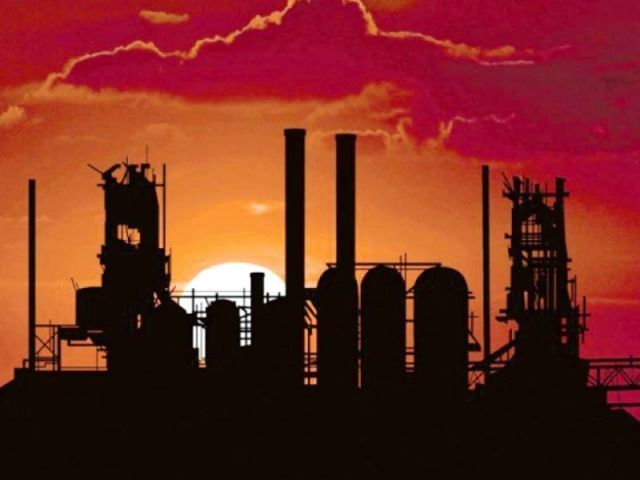 In just two years, Dar says, the government has managed to stabilise the economy as today 22 credible institutions of the world declare Pakistan as a much stable economy. PHOTO: FILE

Finance Minister Mohammad Ishaq Dar has said the government is committed to addressing major challenges facing the country such as lower-than-required economic growth, energy crisis, terrorism and extremism and doubling the education and health budget.

“I have a firm belief that Pakistan has a great potential to progress and has a very bright future, that’s why we have almost grasped all these major challenges by ensuring remarkable achievements in these directions,” he said.

He was addressing probationary officers at the completion of the 42nd specialised training programme of the Federal Board of Revenue at the Directorate General of Training and Research (Inland Revenue) on Saturday. Prime Minister’s Special Assistant on Revenue Haroon Akhtar Khan also spoke.

Dar claimed that the PML-N government had always put the country’s economy on track of speedy growth, pointing out that the economy was declared instable in 2012-13 and no country was willing to do business with Pakistan or buy its bonds, but today the bonds, including Sukuk, got an unprecedented response at the global level.

In just two years, he boasted, the government had managed to stabilise the economy as today 22 credible institutions of the world declared Pakistan as a much stable economy.

“According to an international economic pundit, Pakistan could become the world’s 18th largest economy compared to the current 44th position by 2050, provided it continued to enjoy the same pace of economic development,” said Dar.

“The government has managed to reduce the budget deficit to 5.3% from 8.8% and would soon push it down to 4.3%. We have curtailed discretionary funds of the prime minister and the ministers [to rein in expenditures].”

He stressed that the government did not restrict its plans up to the end of its term in 2018, but made long-term policies to bring Pakistan on a par with developed nations.

Declining remittances: Pakistanis in US ‘holding on to their savings’

“We took all the three challenges of economy, energy and extremism head on. We have a firm belief Pakistan can grow at a faster speed and we all are committed to achieving this goal,” he added.

The finance minister was of the view that effective policies had ensured 33% growth in tax collection in two years – 16.5% per annum – while it was a mere 3% in the past.

Apart from this, foreign exchange reserves have swelled to the record high at $21 billion while economic growth is now 4.24% and the tax-to-gross domestic product (GDP) ratio has increased to 11% from 8.5%.

Development expenditures have also been increased to Rs700 billion from Rs316 billion in a span of two years.

About attracting investments, Dar said China was ready to pump $46 billion into Pakistan under the economic corridor programme.

“Assistance is provided by friends (foreign countries) after earthquakes and floods but somebody is ready to do business and trade with you only if your economy is stable,” he said, claiming that the government was focusing on all sectors of the economy, especially agriculture, industry, small and medium enterprises and microfinance for collective development and prosperity.

The finance minister announced that the government was making the tax collection system more simple as it wanted to take the tax-to-GDP ratio to 15% to be able to develop the country with the help of its own finances and resources.

He believes Pakistan could easily rise as a big economy for which everyone would have to play his role. “We have to separate politics from economy for a while; this way, we could easily achieve 6-7% growth.”