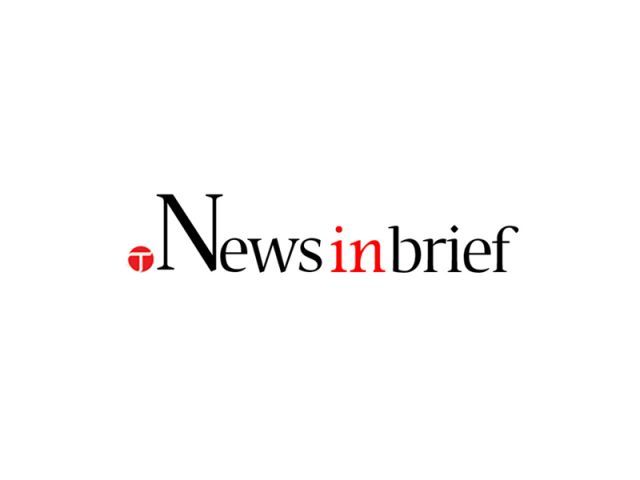 HYDERABAD: The power consumers of remote district of Sindh, Tharparkar, have set an example for others by paying their monthly electricity bills regularly causing surprise for Board of Directors of Hyderabad Electric Supply Company (HESCO) forcing them to declare zero load-shedding on the six 11-KV feeders of the district. The desert district known for drought, famine and extreme poverty has the most punctual bill-payers. The HESCO Board of Directors in its latest meeting found cent per cent payment of the power consumers of six feeders of Tharparkar district including Islamkot, Kunri City-III, Mithi City, Diplo, Chelhar and Mithi, the power company spokesman said. The meeting directed the HESCO management not to carry out load shedding in these areas under Good Pay Master Consumers Programme.