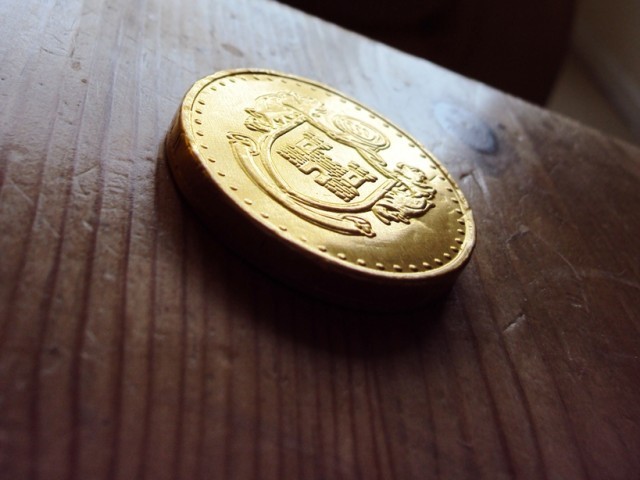 "He used to hand out amulets that were known for helping women conceive sons," says regular visitor.

DERA GHAZI KHAN: A pir, Muhammad Ibrahim, was sentenced to a four time life imprisonment sentence for kidnapping and murdering people in the district.

Anti-Terrorism Court Justice Javed Iqbal announced a 4 time life imprisonment sentence for Ibrahim on Sunday. The judge said that Ibrahim had confessed to killing several women in the district. “At present the police has recovered two bodies of people he had kidnapped and murdered for their blood,” said a Jatoi sub-district police official Salman.

Two of Ibrahim’s accomplices, Amir Bashir and Ijaz, have also been sentenced to two life imprisonment terms each. All three members of the gang have also been fined Rs200,000 each.

Muhammad Ibrahim is locally known as the ‘Tum Tum Pir’ and was famous for ‘resolving’ couples disputes and providing amulets for fertility. “He used to hand out amulets that were known for helping women conceive a son,” said a regular visitor at his dera, Abida bibi.

Police officials said that Ibrahim and his accomplices had been kidnapping, raping and murdering young women for months.

“So far we have only heard complaints of two murders and we have seen the bodies,” said Jatoi Station House Officer (SHO) Yusuf Khan Lashari, adding “but he has confessed to having killed several men and women in this manner before.”

“We eventually found her body and a medical report confirmed that she had been raped and murdered,” the SHO said.  Police officials said that they had discovered Zahra’s body buried under the floor of Ibrahim’s house.

Police said that they later found a body of another victim Muhamhamd Zahid (18) from a case in the same basement. “One can tell that he has done this before because there is an entire room with knives and hooks under the floor of his room,” the SHO said. Police officials lodged a case under Section 302 against the three-member gang under FIR No149/09.

The criminals admitted during the investigation that they kidnapped, raped and killed young people to make amulets from their blood and by grinding their bones. “Ibrahim told us that he usually used the blood of young lovers to ‘work’ the fertility charm on the amulets,” the SHO said.

Residents of the area have told the police that five more people are still missing in the district and all of these men and women had visited Ibrahim over the last 3 years.

Police officials have shifted the gang to the Dera Ghazi Khan Central Jail and the men are being held amid tight security after the decision. All victims are residents of sub-district jatoi and its adjoining villages.

“Ibrahim is very famous in the district. Dozens of people visit him and he can help women conceive.

I do not know of any crimes he has committed,” said a regular visitor at his Dera, Farah.