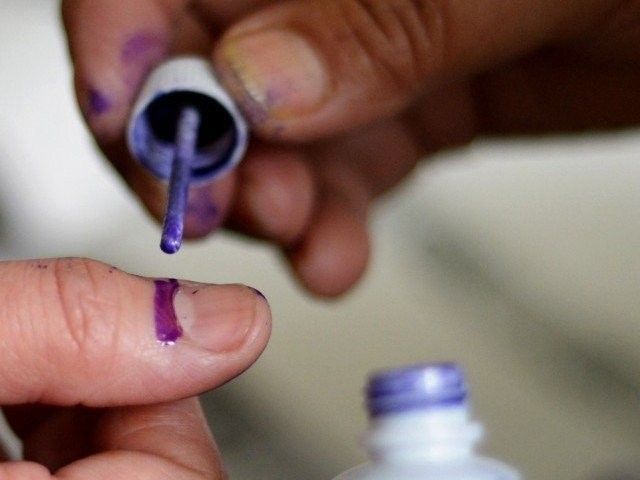 Voting ended on Wednesday in Lodhran for a by-poll on National Assembly’s NA-154 constituency, which saw a face off between the ruling Pakistan Muslim League-Nawaz (PML-N) and Pakistan Tehreek-e-Insaf (PTI).

An interesting electoral battle was expected between the two rival parties amid stringent security measures. The military was also given unprecedented anti-terrorism powers for the NA-154 by-polls.

NA-154 was among the four constituencies on which the PTI had called for a vote audit before it launched a four-month-long protest sit-in in Islamabad last year.

Jahangir Tareen, who contested from Rahimyar Khan in 2002 and 2008 general elections, joined the PTI in 2012 and ran for NA-154 (Lodhran-I) in 2013. After a close contest, however, he lost the polls to the traditional winner from the constituency, Siddique Khan Baloch.

But Tareen later challenged the authenticity of the general elections. By-polls were announced on the constituency after a long legal battle – first in the election tribunals and then in superior courts.

Election authorities handed over the security both in and outside polling stations to the military with an unprecedented legal cover on the request of PTI chief Imran Khan.

This was the first time military officers deputed during an election were empowered to use clauses of the Anti-Terrorism Act (ATA). Presiding officers and law enforcers are usually extended first class magistrate powers, allowing them to send any offender to jail after a summary trial.