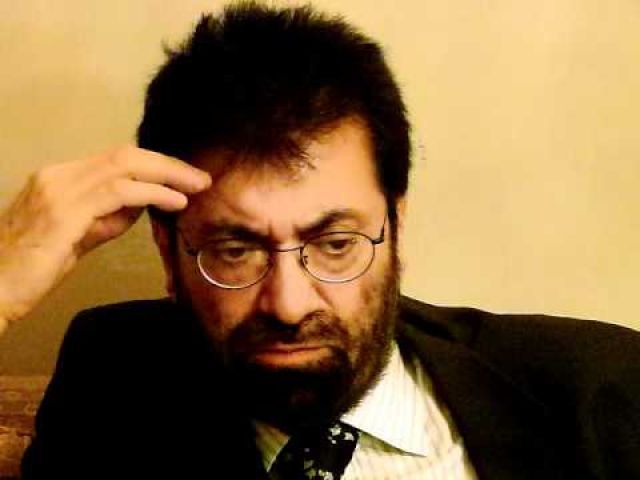 ISLAMABAD: Pakistan has better chances of economic growth by adapting to Paris agreement on climate change, rather than going against the current, Dr Tariq Banuri, professor of economics at the University of Utah, USA said.

He was giving a talk on sustainable development goals (SDGs) in post-Paris agreement at the Sustainable Development Policy Institute, here on Monday.

“If we do not adopt now, it would become difficult to get any assistance in face of climate related disasters,” he said. He also highlighted that after millennium development goals (MDGs), SDGs look forward to poverty elevation in next 15 years and it has to be done in the framework of the Paris agreement.

He said the accord, signed by 187 countries out of 198, was a breakthrough as it brought agreement on keeping global warming level between 1.5 and 2 degree Celsius. It also emphasises to reach a balance between global emissions and sinks by second half of the century, he said.

All states have agreed to the agreement, but there were two sets of countries having their concerns on it. “Energy types and uses are major determinants of its implementation and progress,” he said. Oil producing countries had concerns on a possible fall in revenue, he added.

He said to offset the cost the agreement had stipulated $100 billion every year for adoption and other needs.

“There are ambiguities in the agreement on mechanism of arranging $100 billion per annum,” Dr Banuri said. He revealed that developed countries insist on bulk contribution by private sector, whereas, developing and least developed countries insist on provision of public money. He said vague wording in climate financing reduced public contribution to mere $20 billion, after the Copenhagen conference of the parties.

Paris agreement is everything but a major step forward in international mitigation policy, the agreement concludes. “The key message is that it combines bottom-up emission pledges with a soft international regulatory architecture and market mechanisms are reinstated, as key instrument,” he said. Much work was needed in next years to put flesh on the bones, he maintained.