Study finds that those more fluent in the art of sweari­ng are also more fluent in other vocabu­lary
By Web Desk
Published: December 14, 2015
Tweet Email 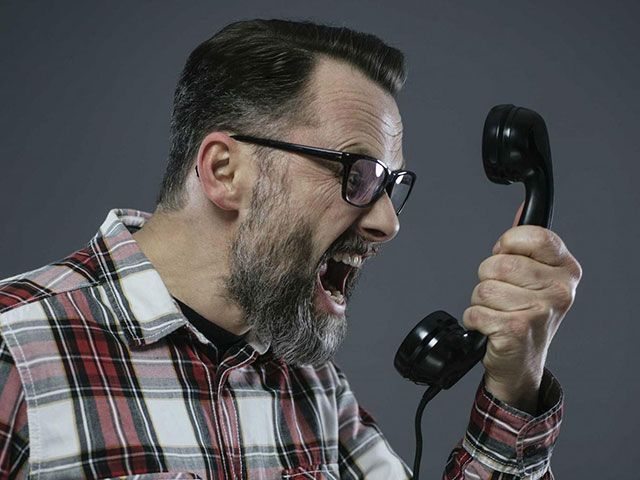 The experiment aimed to find out whether those more fluent in the art of swearing are less fluent in other vocabulary. PHOTO: INDEPENDENT

People who are liberal in their use of swear words are not the lazy and uneducated individuals they are often made out to be, a new study claims.

In fact, a well-stocked vocabulary of swear words is actually a healthy indicator of other verbal abilities. US-based psychologists, Kristin and Timothy Jay, dismiss the notion that swearing is a sign of inarticulateness in the Language Sciences journal.

Parrot arrested in India for ‘swearing at 85-year-old woman’

The psychologists carried out an experiment aimed to find out whether those who are more fluent in the art of swearing are less fluent in other forms of vocabulary. The experiment was based on the “poverty of vocabulary” concept that is the assumption that people swear because they lack the intellectual capacity to find another way to express themselves.

Students were used as research subjects in the experiment, in which participants were asked to say as many swear words they could think of in 60 seconds. To compare the findings, other non-swearing tasks; such as saying as many animal names in the same space of time were also set.

Results found that participants who could produce the greatest quantity of swear words could also produce the most words in other categories. If the “poverty of vocabulary” explanation was true then the opposite should have been the case.

“We cannot help but judge others on the basis of their speech. Unfortunately, when it comes to taboo language, it is a common assumption that people who swear frequently are lazy, do not have an adequate vocabulary, lack education, or simply cannot control themselves,” a journal entry stated following the experiment.

“The overall finding of this set of studies, that taboo fluency is positively correlated with other measures of verbal fluency, undermines the POV [Poverty of Vocabulary] view of swearing. That is, a voluminous taboo lexicon may better be considered an indicator of healthy verbal abilities rather than a cover for their deficiencies,” co-authors of the journal entry wrote.

“Speakers who use taboo words understand their general expressive content as well as nuanced distinctions that must be drawn to use slurs appropriately,” the study concluded.

This article originally appeared on Independent.