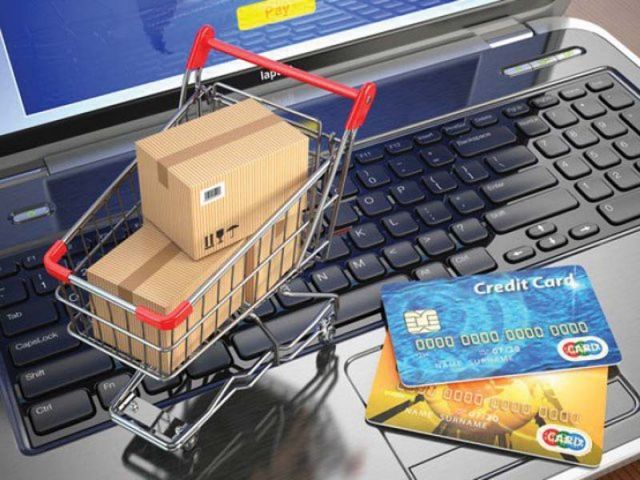 KARACHI: Not long ago, e-commerce in Pakistan was primarily related to online sales of smartphones, laptops and fashion apparel and almost all online retail sales were generated from Karachi, Lahore and Islamabad – the largest urban centres constituting major markets for e-commerce even today.

Fast forward to 2015, Pakistan’s e-commerce sector held the country’s first ever ‘Black Friday’ in the last week of November. The industry noticed people buying washing machines and televisions online with orders coming from as far as Tando Allahyar. The rural town, as opposed to a daily average of one, placed 50 orders on Homeshopping.pk, a major player, which had 40,000 people on its website when the deal started at midnight (the night between Thursday and Friday).

According to major market players, one-third of the total Black Friday transactions were online – a major shift in the consumer habit from cash-on-delivery (CoD), which still accounts for more than 95% of Pakistan’s e-commerce that has already surpassed the $100 million milestone. These Black Friday trends indicate e-commerce in Pakistan is certainly picking up.

According to industry experts, e-commerce follows a four-phase growth cycle from infancy to maturity in any new region. Some say China has entered the third phase while India is close to finishing the second.

“Absolutely, Pakistan’s ecommerce is entering the second phase,” says Saman Javed, Head of Communications and PR at Daraz, which started Black Friday sales and invested heavily in its marketing for consumer awareness.

“One-third of the payments were online, which indicates a shift in consumers’ attitude who now trust online payment system,” Javed said, adding the response was beyond the company’s expectations, which shows the demand people have here is almost similar to elsewhere in the world.

Another factor indicating an overwhelming consumer response was the websites of Daraz.pk and Homeshopping.pk – which attracted almost all the traffic on November 27 – went down immediately after the sale began.

“We witnessed something we have never seen before,” Shayaan Tahir of Homeshopping said, adding there were 1,000 people on their page at a single point in time. “It will be even bigger next year.”

Homeshopping sold Rs5.6 million worth of iPhones at more than one phone per minute during the first hour of its ‘White Friday’ sale before running out of stock. The company sold 45 units iPhone 6 Plus and 25 units of iPhone 6. This is in addition to 100 units of smartwatch sold by the online retailer.

By contrast, iPhone deal on Daraz was sold out within minutes and many consumers complained over being left out. The traffic was insane and not everyone could get what they wanted, says Javed. It’s a global trend where people fight for the best deals that sell out in minutes, she added.

While smartphones remained the top-selling category on all major platforms, other sectors were also impressive. Daraz says it had record-breaking sales for fashion while home appliances brands, such as Kenwood and Dawlance were also amongst the top sellers. On the other hand, TVs were among top selling categories at Homeshopping.

Though still in the 10% range, the mobile broadband penetration is the real reason for the growth of e-commerce.

Since the rollout of 3G, which started in mid-2014, Pakistan has been adding more than 1 million new users to its mobile Internet base every month. The number of broadband users in the country skyrocketed to 23 million at the end of October, 2015, up from less than 4.7 million a year ago. More than two-thirds of these users age between 18 and 34 years and are active participants of e-commerce.

The aforesaid e-commerce trends and telecom indicators certainly indicate the e-commerce is set to enter the second phase but there is still a long way to go before it becomes a major market.

“The country’s overall retail market is worth $40 billion but we are still 0.2% of that,” Tahir said adding awareness is the key to further growth.

ECO – a unique unit of exchange for companies