Mazari says if we empowe­r one woman, we empowe­r the whole genera­tion
By APP
Published: December 11, 2015
Tweet Email 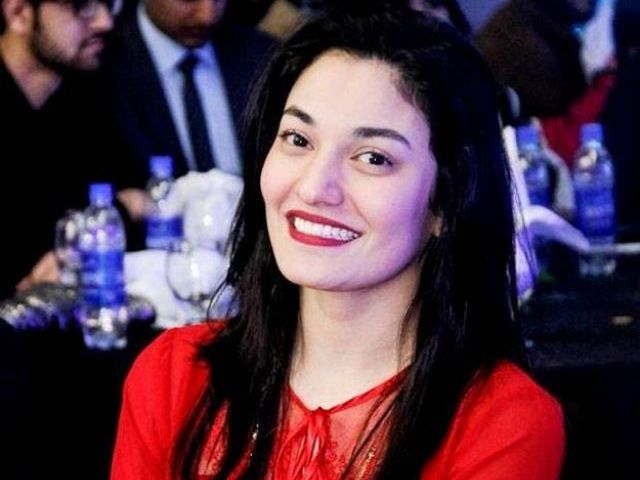 ISLAMABAD: The United Nations Entity for Gender Equality and the Empowerment of Women has named Muniba Mazari as Pakistan’s first female Goodwill Ambassador to advance gender equality and empowerment of women.

Speaking on the occasion, Muniba Mazari said, “I am a strong supporter of UN Women and the role in ending gender-based discrimination, and to work  towards gender equality.”

Thanks for all your prayers, love and support. I'm humbled to be the 1st #UNwomen ambassador in #PAKISTAN pic.twitter.com/YpEIvOOUYL

In her new role as National Goodwill Ambassador for UN Women Pakistan, artist-activist-writer, singer and speaker, Muniba will dedicate her efforts towards for the empowerment of women and girls.

In a tweet, Mazari said, “We need to educate both men and women that if we empower one woman, we empower whole generation!”

We need to educate both men & women that if we empower one woman, we empower whole generation! @UN_Women #Pakistan pic.twitter.com/EqNXRBcEEJ

Muniba, who has been in the wheelchair for the last seven years after a car accident that left her with spinal cord injury, has represented the voice of women, men, girls and boys across Pakistan on important issues of gender inequality and discrimination.

14 Pakistani women who help us hold our heads up high

The campaign ORANGE color reflects a bright and optimistic future for women and girls, and a life free from violence and discrimination.