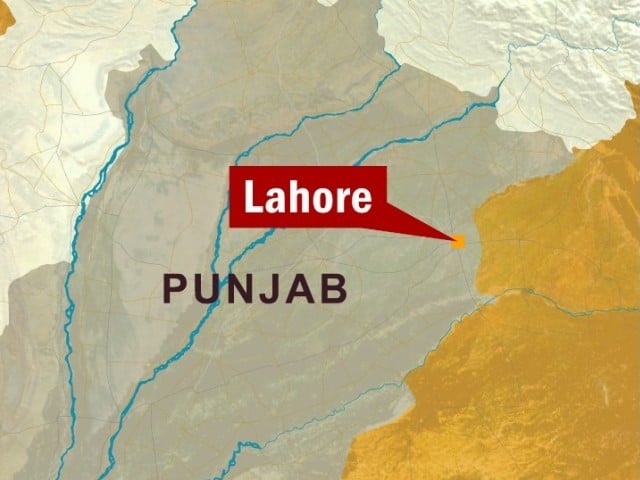 According to the representatives several provisions of the provincial law were in conflict with International Labour Organisation (ILO) conventions and the recently ratified International Covenant on Economic Social and Cultural Rights (ICESCR).

The Punjab Assembly passed the law recently after legislation on labour was handed over to the provinces under the 18th Amendment. The labour representatives said that there should be a national labour policy.

Some trade unions have already challenged the provision of the 18th Amendment that abolished the system of labour legislation at the national level.

The meeting noted with concern that workers in major public sector enterprises had not been consulted in the legislative process that had a direct bearing on their terms ofemployment.

According to a press release issued after the meeting, the following points were endorsed by the trade union leaders and the HRCP:

We are surprised that the National Industrial Relations Commission (NIRC) has chosen to curtail its tenure. There is an urgent need to clarify the position of all-Pakistan trade unions registered before the 18th Amendment came into force. Law and equity demand that such bodies should be allowed to continue.

Section 3 (1) of the Punjab Industrial Relations Act 2010, which abolishes the workers’ right to form a union in an establishment where less than 50 workers are employed, violates ILO Convention 87 and Article 17 (1) of the constitution. This section must be repealed. Workers of around 4,200 brick kilns in Punjab are likely under this section to be excluded from the ambit of the law and from forming lawful unions.

The new Punjab labour law reduces the number of ‘outsiders’ allowed in a union’s executive from 25 per cent to 20 per cent. This will harm the workers’ right to derive strength from the society wherever a union lacks expertise.

The trade unions regret the failure of the Punjab lawmakers to define the role and obligations of ‘contractor’. We also protest against the fact that the law approved by the Punjab Assembly is less friendly to labour than the Ordinance it was asked to debate and turn it into an Act.

The trade unions regret that the points raised by them at the consultation held by the Punjab government, especially regarding revival of its labour inspection system, have not been heeded.

There is no hope of enforcement of the minimum wage in the absence of a system of labour inspection.

A tripartite mechanism of workers, employers and the government used for resolution of labour disputes has not found a place in the Punjab law. It is a matter of concern that a proposal to that effect by workers and employers prior to the enactment of this law has been ignored. Workers’ councils having representation of workers and employers have also been abolished. Both mechanisms must be restored to give the workers and employers sufficient say in resolving work-related disputes. The meeting demands that all matters concerning labour must be decided after due consultation with all stakeholders as laid down in ILO Convention 144.

The meeting agrees that the right to work, to a fair wage and social security are essential for paying due respect to the right to life and calls upon all authorities to conform to the ILO conventions and fulfill the state’s obligations to the workers under the recently ratified ICESCR.

Instead of a collective bargaining agent (CBA), the new law allows the management to deal with workers directly and individually. The meeting expresses concern that this arrangement is bound to undermine workers’ rights and would lead to exploitation.

Workers have serious concerns that funds for workers’ welfare, such as EOBI, which are now to be handed over to the provinces, are being squandered on excessive salaries and perks for bureaucrats and whatever facilities were available to workers through these funds may diminish as a consequence.