Perfor­mers had 15 minute­s each for their plays
By Our Correspondent
Published: December 7, 2015
Tweet Email 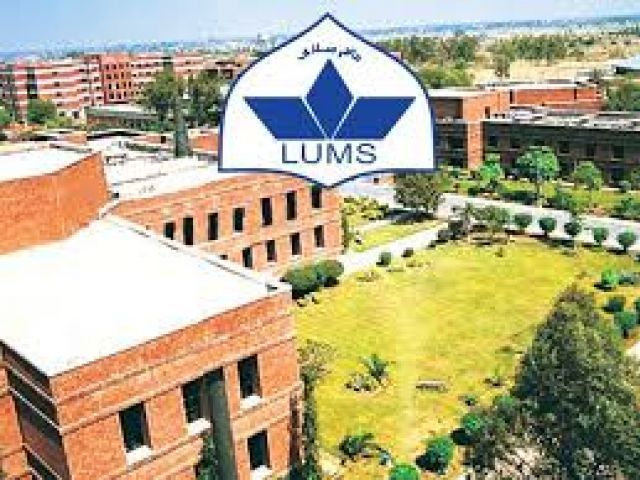 As many as 10 performances were put up. Most of them were romantic comedies, political satire and drama.

Groups of students participating in the competition were given 15 minutes each for their skits. The theme of the one-day event was The Great Gatsby.

Ayesha Jawad, one of the organisers, told The Express Tribune that the goal of the event was to provide quality entertainment.

She said Skit Tamasha was the biggest intra-varsity dramatics competition organised by Dramaline.

“It gives students a platform to showcase their talents and have a fun experience,” she said.

She said this year, 10 teams had taken part in the competition.

“Skit Tamasha this year attracted a greater number of students than ever before,” she said. She said entry was free for students.

Jawad said Umair Rana, Sarmad Khoosat, and Nasir Khan had been invited to judge the performances.

The best comedy award was given to Friends at Lums directed by Najah Zawar. The prize for best tragedy was won by Mazloom Aurat directed by Dilawar Ali.

The winning play was Jang, directed by Mohammed Bilal, who won Rs30,000.

Murtaza Ali, a student from the audience, said there was a dearth of quality theatre in the country.

“Such events give us a chance to see quality performances,” he said. He said, “I really enjoyed the eclectic mix of genres this year. I most liked the performance that showed the effect of terrorism on family life,” he said.

Road to progress: ‘Economic corridor should be national consensus project’