The event was organi­sed to spread awaren­ess regard­ing proble­ms of labour unions.
By Our Correspondent
Published: December 5, 2015
Tweet Email 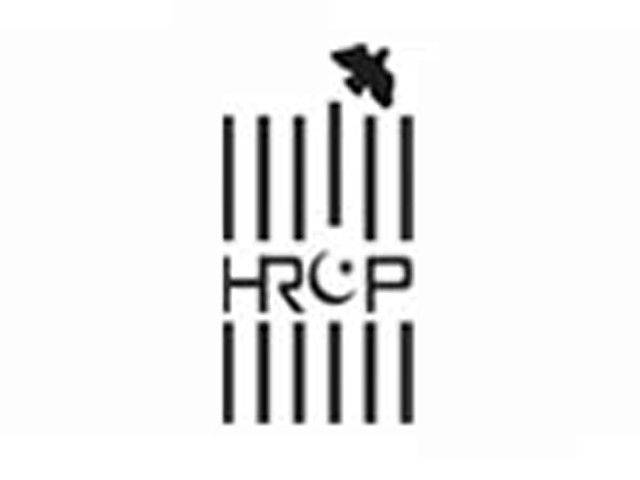 KARACHI: Economists and rights activists got together on Friday at the National Labour Conference held by Human Rights Commission of Pakistan (HRCP) with the aim to spread awareness regarding problems of union labours.

Giving an introduction to the audience about the labour rights, HRCP chairperson Zohra Yusuf said that everyone should realise the worth of labour and laws should be implemented for their well being. “We have decided our agenda for 2016 and have included the betterment of labour force and inclusion of women in the work force,” Yusuf said.

She added that they were also focusing on safety and wages of mine workers which, in their opinion, needs serious attention. Under the constitution, labour is regarded as a ‘concurrent subject’, which means that it is the responsibility of both the federal and provincial governments, Yusuf added.

Referring to the polices of former president Ayub Khan, HRCP secretary-general IA Rehman said that it were Khan’s policies that made the labour union suffer the most, and that these policies are still affecting the labour. Under the banner of collective bargaining agreement (CBA) many trade unions have been formed which have suppressed the voice of labours, Rehman added.

Speaking about the labour laws that are being followed here, Pakistan Institute of Labour Education and Research (Piler) executive director Karamat Ali said that trade union and labour laws during the colonial period were much better than the existing laws in Pakistan.

“Labour representation is important in National Assembly, so that the labour union can ask for their rights on a proper platform,” Ali said.

Briefing the audience about the new international obligation, Farhat Fatima of Piler said that the International Covenant on Economic, Social and Cultural Rights, which is focused on the lives of workers and was formed in 1966 by United Nation, should be followed in Pakistan. Fatima believes that the government is not only responsible to make institutions for the public, but is also accountable for the standard of living of the citizens and for their welfare.

Water and Power Development Authority labour union general secretary Khurshid Ahmed criticised the privatisation policies of the government and said that government needs to develop laws not only for the labour but also for the prosperity of the society. “Political parties forget all promises [that they make] with the workers, once they come into power,” he added.

In the second session of the conference, speakers discussed the trade union rights, social security and work hazards.

Sindh Labour Federation president Muhammad Shafeeq Ghauri criticised the Sindh employees social security institution for not doing the job properly. Ghauri said that up till now only 760,000 workers and 29,700 organisations have been registered by social security department, which is not even the quarter of the whole labour bodies we have.