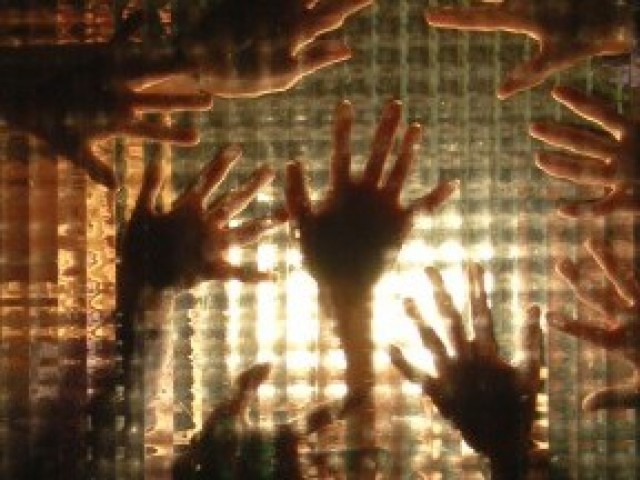 VFBMP criticises CJP, rights organisations for silence on the issue.

QUETTA: Seventy-two bullet-riddled bodies of young men have been found in Balochistan in the past six months, according to Voice for Baloch Missing Persons (VFBMP).

“This raises fundamental questions about the performance of human rights organisations [in the province] that have done nothing to stop such ruthless acts,” VFBMP Chairperson Nasarullah Baloch said on Wednesday.

Out of these 72 bodies, 63 have been identified by relatives while nine bodies are yet to be identified. Most of the bodies were decomposed and beyond recognition, said officials from the organisation.

They alleged that student leaders Qambar Chakar and Ilyas Baloch were tortured and killed during their illegal detention in official custody.

They said that thousands of Baloch missing persons are kept in torture cells who suffer brutal treatment at the hands of security personnel.

In their statement, the organisation alleged that secret agencies were responsible for all these killings. They called for intervention by the United Nations and other international humanitarian organisations so that those missing could be found.

They said that since day one, they had been telling the judiciary and the government that missing persons were being tortured and killed and now their apprehensions were turning true.

They said that all victims were directly or indirectly affiliated with student organisations and nationalist parties that are struggling for their national rights. They said that those who think that by killing Baloch people they will be able to block the struggle for rights are living in a “fool’s paradise”.

They also criticised the chief justice of Pakistan (CJP) for what they called was his “silence” over this humanitarian issue. His silence, they said, amounted to his condoning the act.