There is a patter­n, howeve­r, and police are still trying to reach the offend­ers - offici­al
By Muhammad Irfan
Published: November 30, 2015
Tweet Email 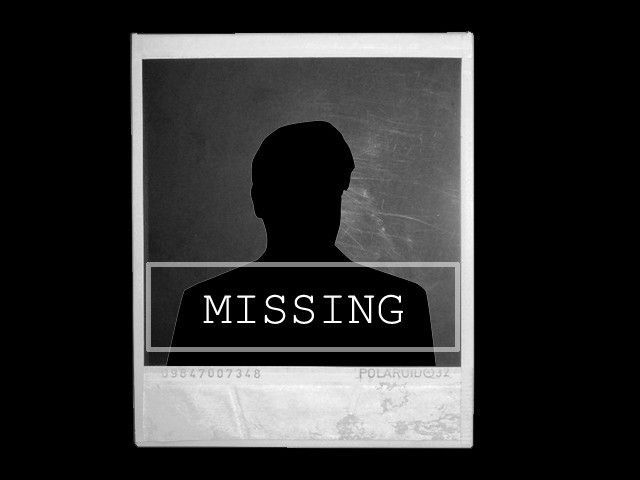 At least three men were reported missing in Swat over the last three weeks; however, the police are still in the dark regarding their whereabouts.

While talking to The Express Tribune, Swat District Police Officer Saleem Marwat confirmed the incidents and said police investigation teams were striving hard to find the victims and the kidnappers.

According to a police official, a young man identified as Salman Hussain, a resident of Ghaligay, Tangi in Barikot tehsil, went missing at least 18 days ago. “The victim’s bullet-riddled body was found on Monday, buried under a pile of rocks in the mountainous area. We are still investigating the case,” the official said.

Karim Khan, an official of Swat investigation team, explained two teenagers, Adnan Khan and Muhammad Imran, were allegedly kidnapped by unidentified assailants in the last week, who shifted them to an unidentified location. “Both teenagers were kidnapped from College Colony Saidu Sharif,” stated Karim. “There is a pattern, however, and police are still trying to reach the offenders,” explained the official. He added the kidnappers would soon be nabbed. However, he refused to share further information.

Another police official, who wished to remain anonymous, added so far the police failed to determine any details in the missing teenagers’ case. “We don’t even know whether the men were kidnapped by militants, or picked up by security forces or by a gang of kidnappers,” said the official. He said cases have been registered and further investigation is under way. “Even family members do not know the whereabouts of the missing teenagers.”