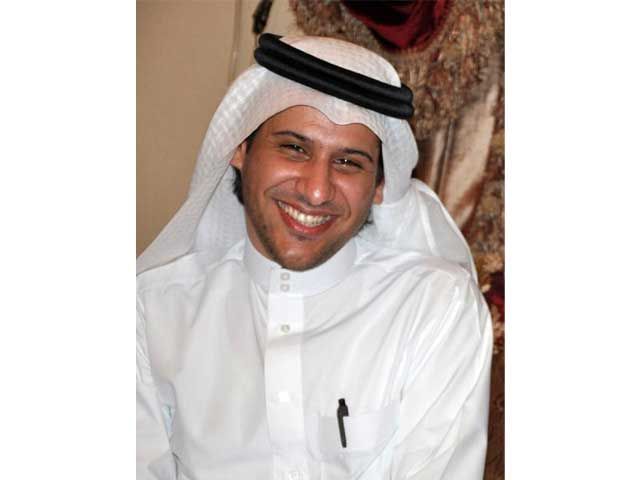 GENEVA: A Saudi lawyer imprisoned in his country for defending human rights in the oil-rich kingdom has been awarded a prestigious rights prize in Geneva.

Walid Abulkhair is renowned for his defence of Saudi rights blogger Raif Badawi, who was sentenced to 10 years imprisonment and 1,000 lashes on charges of insulting Islam, in a case that triggered global outrage.

He himself was sentenced last year to 15 years in prison on charges of trying to undermine the state and insulting the judiciary.

South African anti-apartheid icon Nelson Mandela, while still in prison, was the first in 1985 to receive the Ludovic Trarieux International Human Rights Prize, awarded by European bar associations to lawyers who defend human rights and fight against intolerance and racism.

“We hope that this prize will play a role in the liberation of certain people,” said Jean-Marc Carnice, head of the Geneva bar association, at Friday night’s award ceremony.

“It will in any case shed light on the abuse of certain governments, to bring them to the attention of the international community,” he added.