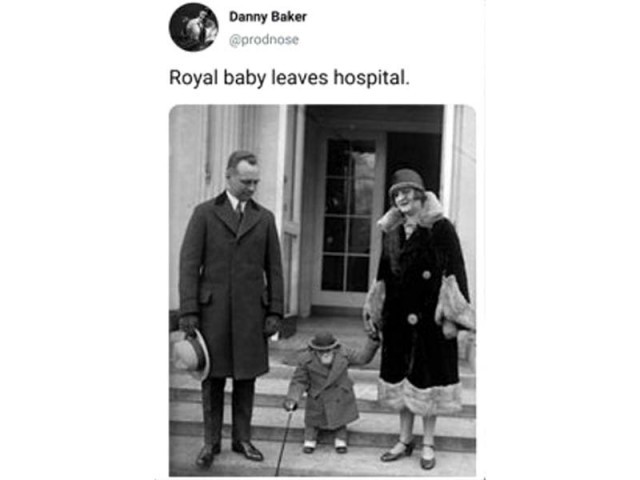 Decoding Archie Harrison Mountbatten-Windsor: The meaning behind the newborn’s name

Here's a deeper look at Meghan and Harry's big decisi­on

It's pretty amazin­g and I have the two best guys in the world so I am really happy: Duches­s of Sussex­

5 clues that suggest Baby Sussex may have arrived already

Last week, Harry and Meghan announ­ced that they were going to keep the birth privat­e

The child will be sevent­h in line to the throne­