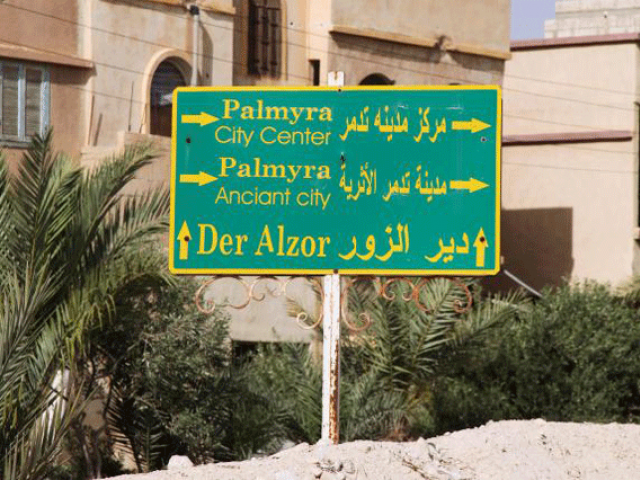 Palmyra Arch to be recreated in London's Trafalgar Square

Islamic State blows up Arch of Triumph in Syria's Palmyra 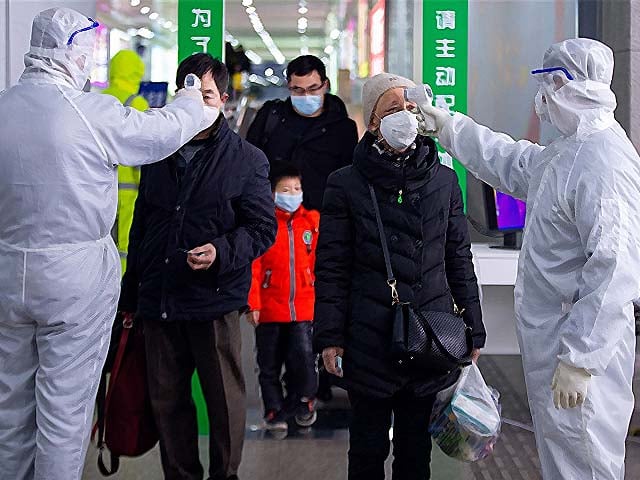