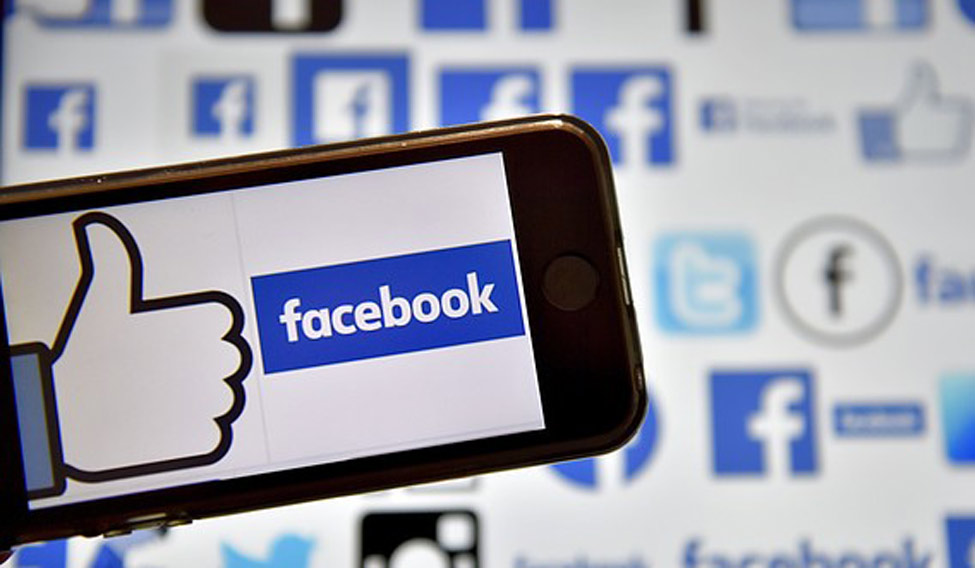 Three times genocide was argued at the UN's top court

Myanmar clashes between army and rebels force thousands from home

Rohingya in Karachi: Striving for success 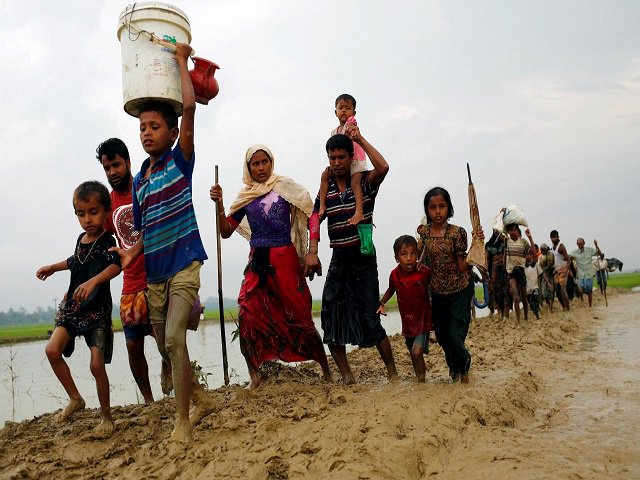 At least 13 killed in Myanmar jade mine landslide