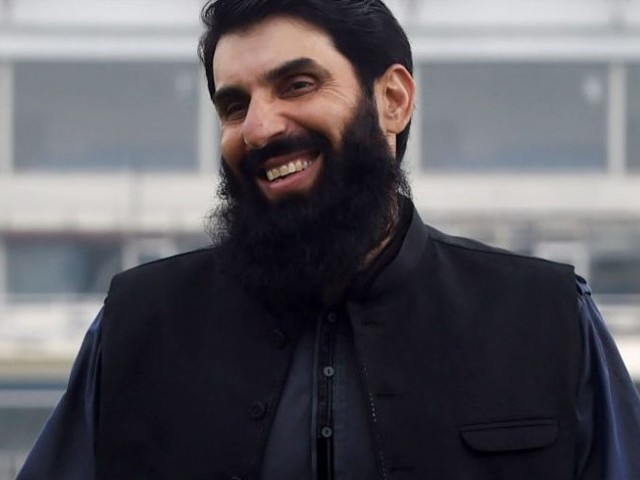 Chappell hits out at ‘horrible’ Misbah

There is only one way to stop Smith: Misbah

Misbah should not be allowed to work in PSL: franchises

Hafeez opens up on Misbah after Australia T20Is snub

Misbah opens up on Sarfaraz’s removal from captaincy

Misbah keeping tabs on Fawad Alam ahead of Australia Tests

We need to find six match-winners instead of just one: Misbah