A deadly decade for Balochistan 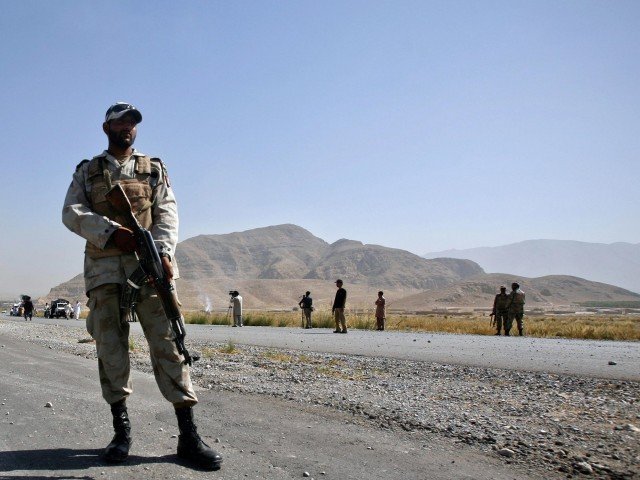 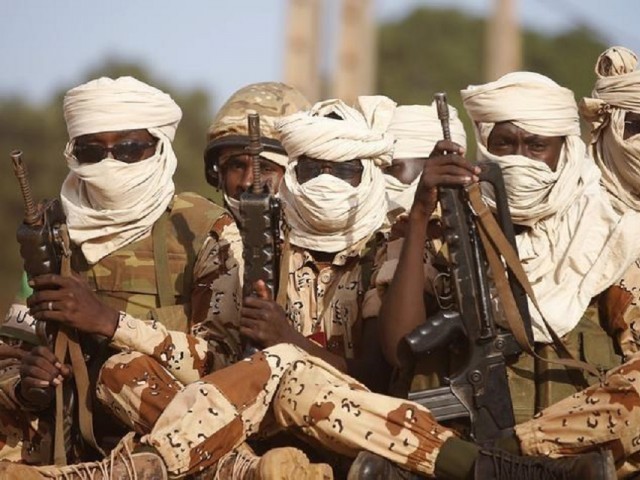 Claims there is no divide on the basis of ethnic­ity, langua­ge