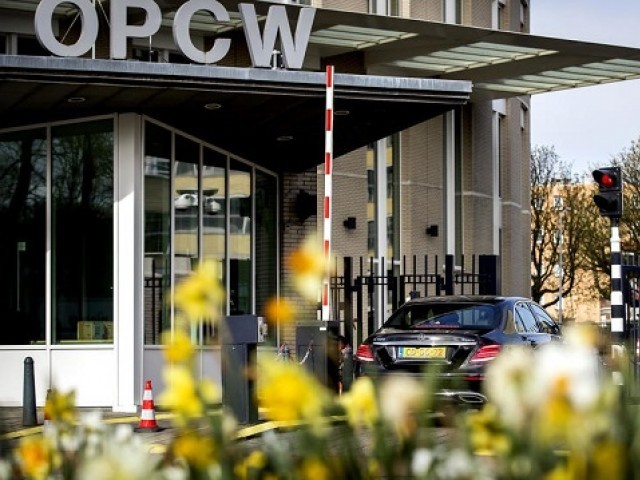 US military drawing up options should Syria use chemical weapons

US has seen evidence of Syria preparing chemical weapons in Idlib: envoy

Accord­ing to Syrian medics and World Health Organi­sation, more than 40 people died in an April 7 strike on Douma

Chemical weapons inspectors, how do they work? 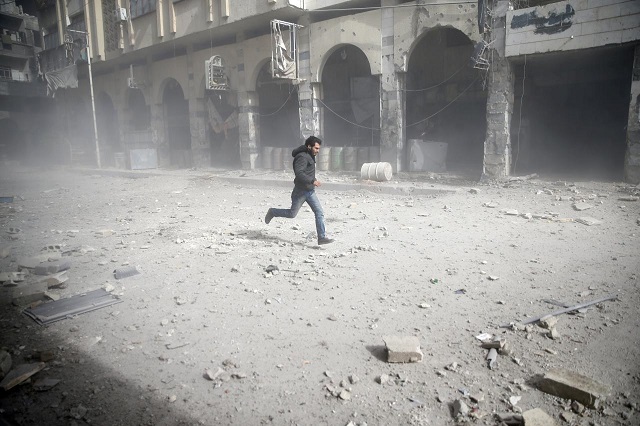 Betting on the Indian horse

This would leave Israel, Egypt and North Korea as the only countr­ies yet to join the arms treaty­ 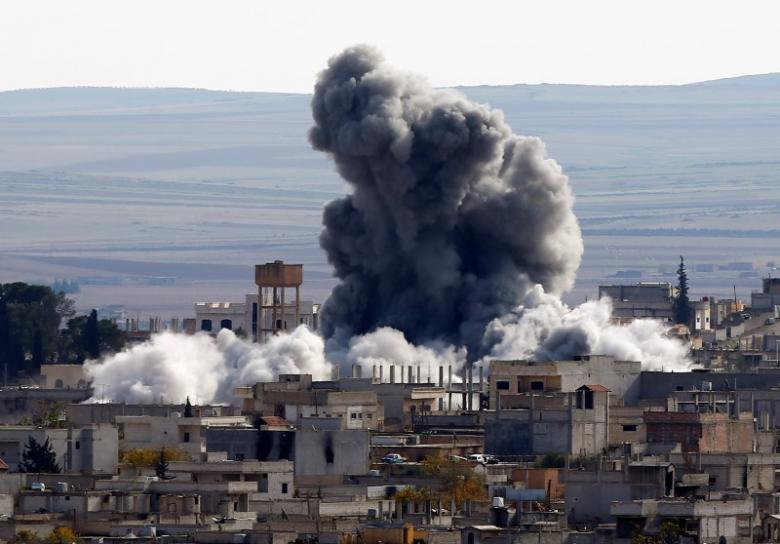