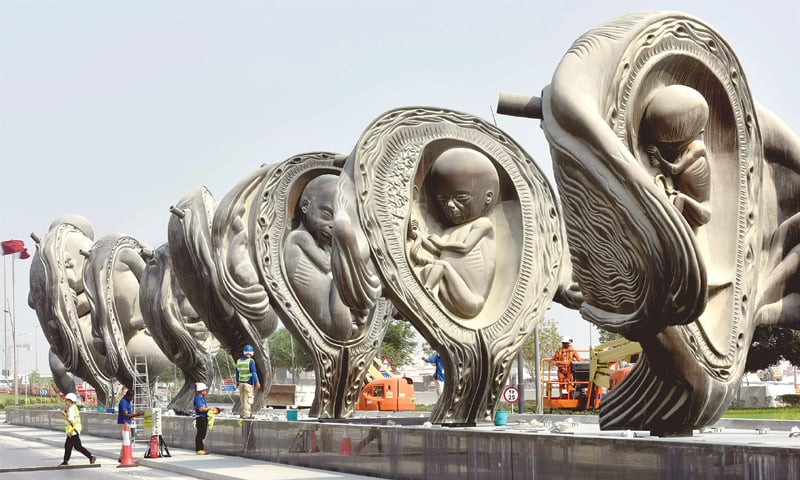 Why my uterus deserves empathy

As I was sitting through my PMS symptoms, while resisting the urge to eat the last chocolate almond croissant, I couldn’t help but wonder how this entire world of menstruation, PMS symptoms, pregnancy, delivery, postpartum depression and last but not the least menopause, is so neatly tucked away and is not even discussed to educate the men in our lives. Even though men come from it, the uterus is still demarcated as women’s only territory, which it maybe when it comes to the rights associated with reproductive health but still men are not taught about the female anatomy unless they are in the field of medicine.

In fact, ever since we are little girls, we are taught to hide our sanitary pads from our family members (especially the men), we are encouraged to wake up for Fajr prayers even if you are dying of menstrual cramps and my personal favourite during Ramadan where you told to wake up for sehri and then pretend to fast the whole day, just to hide the dates of your period. I understand the need for privacy and it should be respected at all times. And I am not saying that periods should be made the main headline of the monthly family newsletter either. But what I don’t understand is that why can’t we as a society treat menstruation as a part of our basic physiology and being while treating the symptoms and resultant emotional turmoil with acceptance and kindness instead.

How does it matter if my older sister, mom, or wife is on her period and she’s resting? Why am I still expecting that she will wake up and make sehri for me? Why do grown men or boys that are eligible to fast expect women to make them sehri? Especially the ones who are aware of the condition of the woman’s physical health? Won’t they make for better men if they don’t wake the women in question up? I mean religion gives the woman a break from prayers and fasting but we for some odd reason cannot let her be? Some men are still unable to buy sanitary pads lest all hell breaks loose and the mountain of morality and decency comes crumbling down around them after the offending purchase.

The public and private health sectors need to develop educational programmes that start teaching both boys and girls about reproductive health before they hit puberty. Unfortunately, we are such a sex obsessed nation that the mere mention of reproductive organs make people jump to accusations of behayi (immodesty) and fahash (vulgarity), the nation’s favourite terms to malign initiatives or thought processes it doesn’t agree with. We need holistic initiatives that develop curriculums that not only cover the physiology around menstruation but are also responsible for curating empathy in the boys of tomorrow, so they may become more compassionate as men. Even though ads featuring pads have become more common than they were, perhaps, 20 years ago but there is still a lot left to be desired, especially when it comes to the taxing of female sanitary products.

I must say we handle pregnancy a bit better as a nation. Undoubtedly, this natural process is also marred with its own taboos and restrictions and for the most part there is not a lot of education offered for couples that are having babies. Then there is the actual delivery. Of late, limited hospitals now allow husbands in the delivery room, with the mother to be so that her fears can be alleviated. Education about reproduction and related health, will also serve to not only mitigate fears of the mother, it will help the father as well, ensuring they make better informed decisions as a couple.

Then there are the post pregnancy challenges that a woman goes through, including various aches and pains, the process of breast feeding all while experiencing intense fatigue due to sleepless nights. In some cases, the mother can also develop postpartum depression, while in severe cases this can also lead to psychosis. The intensity of these things can usually be felt in the first three months of a birth, since that is the time the body is getting used to the changes and the poor uterus is coming back to normal. The healing process also includes the rush of many hormones, which also contribute to the emotional and mental state of the mother.

The concept of post natal care is also something not many men and at times even women are familiar with and in many instances, the maternal and paternal grandmothers as well as aunts take over this task. Sometimes if an exhausted new mom cannot take care of herself or has not been able to fulfil any of her roles after childbirth properly, she is unjustly called out as well. Comments such as “meri maan ne paanch bachey paida kiye aur ghar ka kaam bhi kiya,” are normally passed. Part of the problem is that they do not fully appreciate what a woman goes through during and after childbirth, and have not been taught to be empathetic.

A menopause is the last leg of the uteruses journey. It means the might uterus is ready to leave behind her child bearing days. It can occur in a woman’s life any time after the age of 40 years and is the time after you haven’t had a period for 12 consecutive months. The uterus goes through a major shift during this time, hormones fluctuate casting various symptoms like hot flashes and vaginal dryness. Sometimes, these changes make a woman feel as if she’s losing her vitality and youth. Certain psychological disturbances like anxiety and depression can hit a woman going through menopause as well. Unfortunately, just like other stages, this particular stage that the uterus and the rest of the woman’s body goes through is also kept hush, hush. Most of us did not even know when our own mums went through something similar. I wonder how many of the men reading this article would know about the physical and psychological symptoms that the females in their lives endured secretly and quietly.

These are some painful realisations. The journey of the beautiful uterus begins at a tender age of 11 to 12 years of age on average and ends sometime after a woman turns 40. Not all uteruses make it to old age either, some need to be removed through hysterectomies owing to fibroids or certain cancers. I am hoping to increase awareness among men, so that they can treat the women in their life better, while respecting their space and privacy. Just like the men in my life, including my dad, husband and brother who helped ensure that my uterus and I smoothly transitioned through these, more often than not, testing milestones. 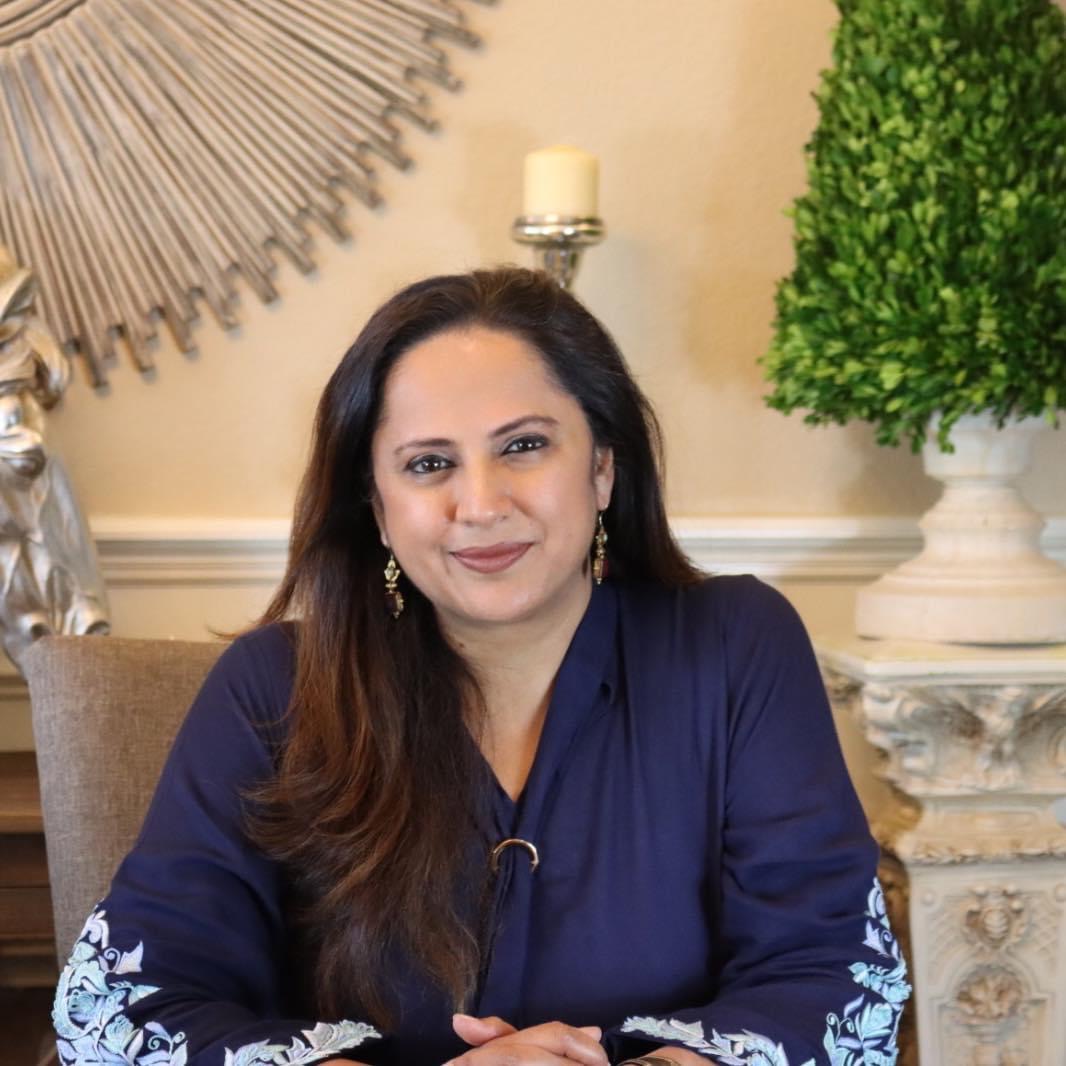 The writer is a human rights activist, philanthropist, digital content creator and a presenter at The Catalyst, a YouTube channel that highlights social issues 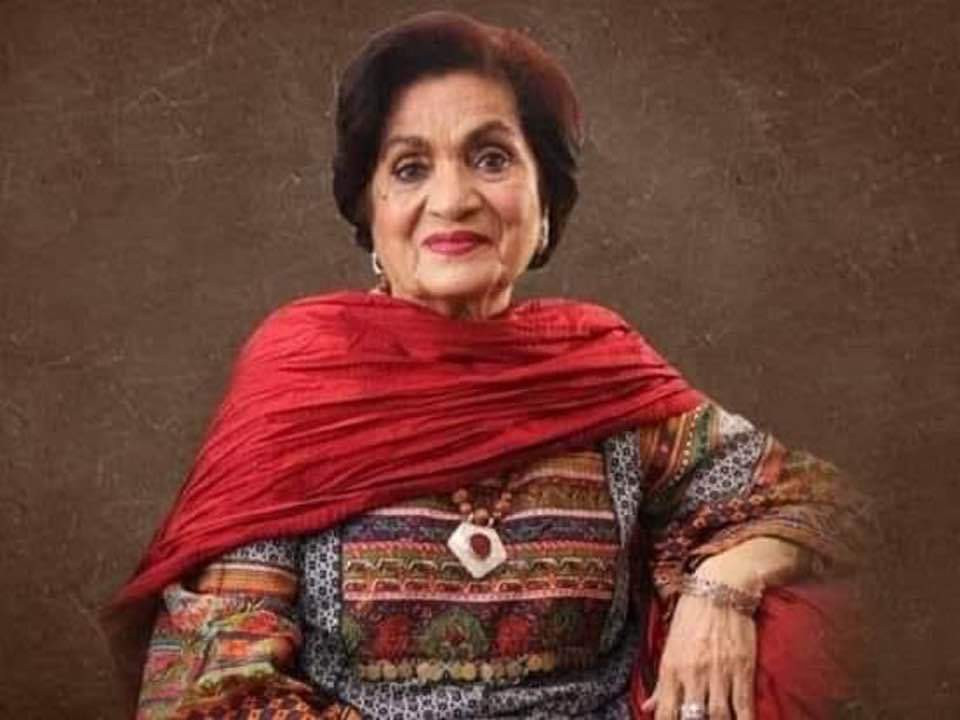 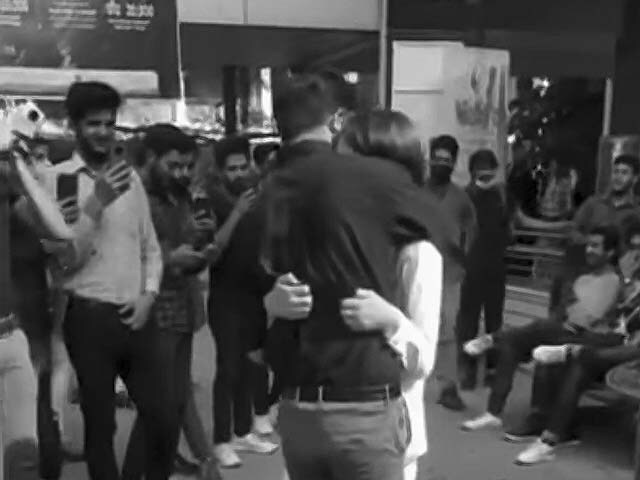 Public proposals, intolerance and a case of extreme reactions

Every Mum loses her virginity also. Doesn t mean everyone has to know about the experience. I wouldn t like it if my sister or mother know about my nocturnal emission i.e. wet dream. That s also a natural thing. No one should know that I showered because of it. If a girl has cramps then a simple She s not feeling well will suffice for not doing sehri. Just because you want to end one extreme i.e. the taboo around everything vagina doesn t mean you go to the other extreme i.e. share everything related to it publicly. A girl s vaginal activity is a personal thing. Only those should know who have some concern with it or who can do something about it like the husband friend and doctor. Educating boys about this and making this thing public are not related. Just educating about it won t finish the awkwardness around it. Same goes for empathy. Showing empathy for a woman s situation doesn t mean it should be discussed like a headache is.