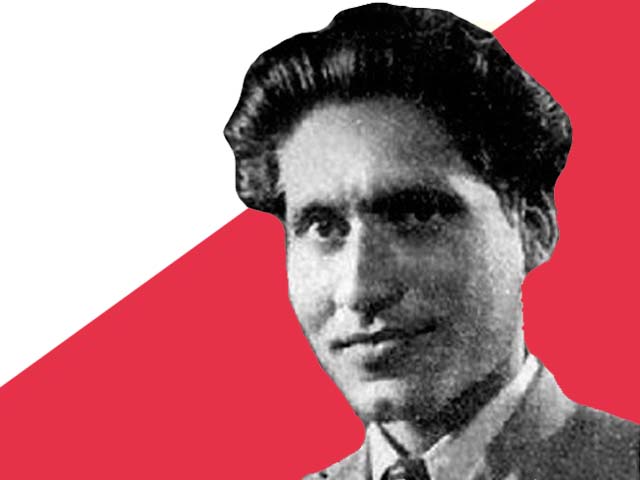 In his short life, Areeb managed to release only two collections of poetry
Raza Naeem September 07, 2020

(Someone is a Hindu, someone a Muslim, what a calamity

Who should I ask, where is humanity)

– Marg-e-Insaniyat (The Death of Humanity), on partition, Sulaiman Areeb

Sulaiman Areeb, who passed away from throat cancer 50 years ago today, was born on April 5, 1922 in Hyderabad Deccan. Though Areeb had started reciting poetry from the time of studentship, he systematically started reciting poetry since 1944. In the beginning, he also wrote short stories, dramas and essays but he abandoned writing prose afterwards.

Areeb became a member of the Communist Party of India in 1948 and he was arrested by the military government after the police action in Hyderabad for the crime of reciting his revolutionary poem Mujahid-e-Telangana (The Crusader of Telangana) and he spent two years in jail. After being released from jail, he was elected as the secretary of the Peace Committee and the Anjuman Awami Musannifeen (Peoples Writers Association); and in 1952 he was re-arrested in connection with the strike of the students and remained in jail for two months. In 1954, Areeb disassociated from the Communist Party.

In his short life, Areeb managed to release only two collections of poetry, the first one titled Paas-e-Gareebaan (Near the Noose) in 1961 and a second one, Kadvi Khushboo (Bitter Fragrance), published posthumously in 1973. It is strange that the leading literary critic Khalilur Rahman Azmi, in his magnum opus on the Progressive Writers Movement published in 1979, dismisses Areeb, among other poets, in just one line as being ‘painfully uniform’, despite the fact that Areeb himself admits in the preface to Paas-e-Gareebaan that he discarded a great part of his poems because they had a preponderance for sloganeering and belonging to the lesser proportion of literature.

About the poem in my original translation here – Insaan Nahi Mar Sakta (Man is Immortal) – which we may regard as one of his most important poems, Areeb says that it was one of the poems he did not discard because this was not mere propaganda and he had an emotional attachment to it, in that this was perhaps his final poem after which he could not write another poem.

This poem, written in 1951, is a beautiful ode to the immortality of man, written by a great poet who passed away even before he was fifty. His optimism for man and life is on offer in the last stanza of this poem:

Many times before these turns have come

The sound of your bracelet throwing a tantrum

My verses, my songs, my tunes, my destined connection

My songs sung during my passage for battle

Were changed into a grieving tinkle

Were dissolved into a death rattle.

These turns have come many times before

The goblet and the jar were seized from the wine drinkers

Seized too was every pleasure

Honours, modesties were offered up for auction

Spurned by the king’s mansion

How many Pyramids given to construction

Life was decorated by pain, crushed, became a dripping laceration.

Many times before these turns have come

For bread and clothes, for the lamps, for the home

For the ornaments, bangles, the sindoor-filled hair partings, the good fortunes of wifehood

For the smiles of the rosy-cheeked

For the twist in the tress’s fragrance

For love and elegance

For the gardens of springs, for the rose gardens

For the protection of peace and freedom and prosperity and civilisation.

Whenever we rise in rebellion

Ready, arrayed, we who are under subjugation

The chains came forward to welcome

And the doors of prisons opened in unison

The ropes of the noose waved in anticipation.

My people could never be suppressed, or bent before any functionary

And remained elevated on a pedestal

My Man could not be removed, was ever immortal

And Man is immortal. 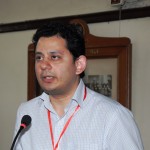 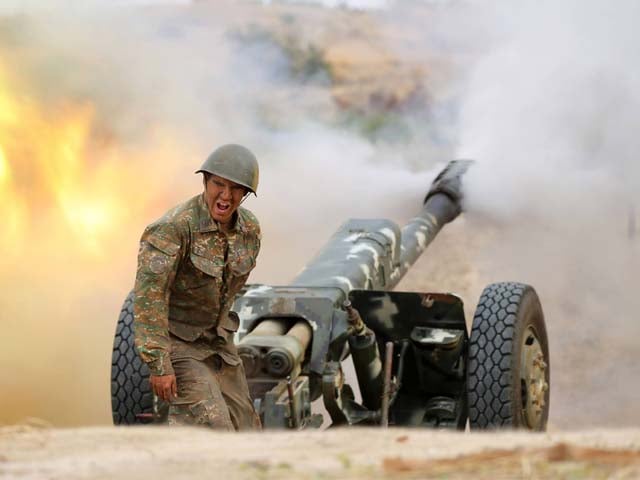 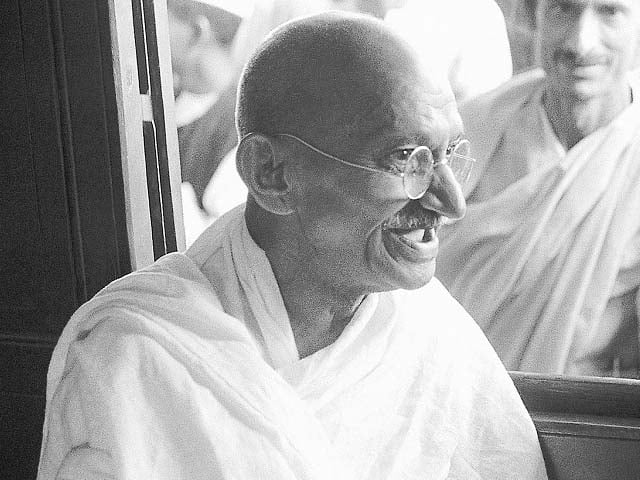 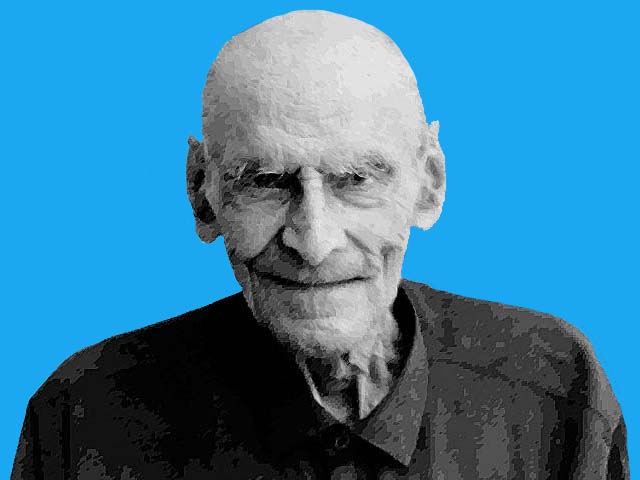 I am in touch with Areeb's son in Hyderabad. He himself is not keeping well. I used to call on Areeb's wife, Safia aunty, when she was alive. Those were the days when Urdu shayari used to linger in the air of the city!