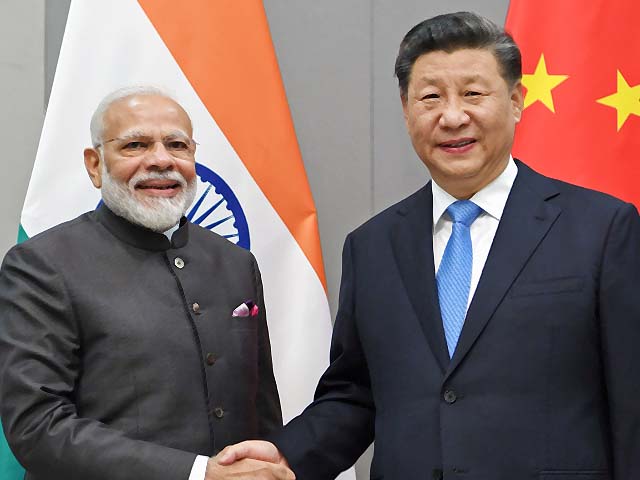 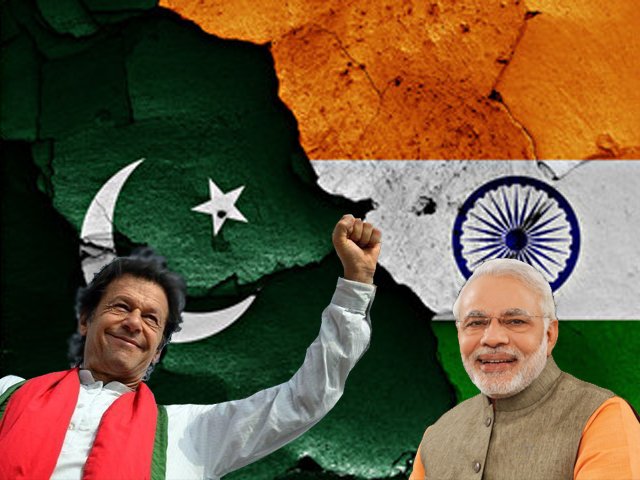 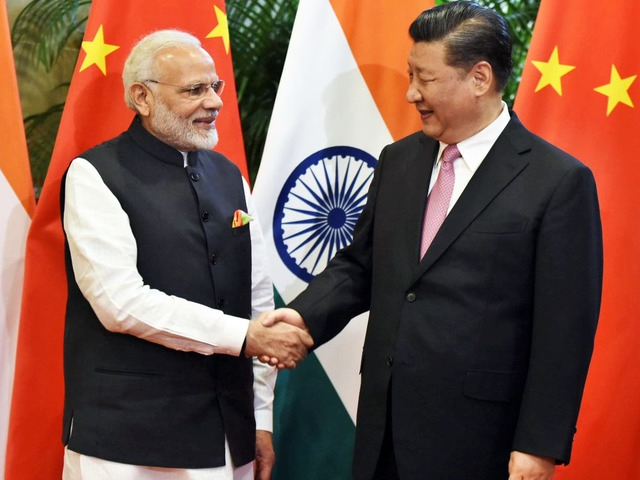 The reality check that brought Narendra Modi and Xi Jinping together

China should avoid the Thucydides trap with India

Modi is facing a lot of opposition for not being transparent about the actual situation at the border
K S Venkatachalam June 30, 2020

The tension at the India-China border has been building ever since India started constructing a network of roads, tunnels and underground shelters for better connectivity along the India-China borders stretching from East Ladakh to Arunachal Pradesh. This was an attempt to reduce the asymmetry in the infrastructural development of China, which has built well-developed infrastructure along the 3500 km border it shares with India.

China was unhappy with the construction of the 255 km long Darbuk-Shyokh Daulat Beg Road which would have given a strategic advantage to India as it provided military access to a section of the Tibet-Xingjian highway that passes through the disputed Aksai chin. In fact, this was the flashpoint for the border skirmishes in May. The Chinese soldiers tried physically to prevent the workers from India’s Border Road Organisation from constructing the road which led to fistfights and pelting of stones, where over 100 soldiers on both sides sustained injuries. The aggressive retaliation by the Indian soldiers had also caught China off-guard.

In an effort to diffuse the tension, the army of both countries had a series of talks and both agreed to maintain the status quo at the border. Further, in terms of an understanding reached between both the armies, China had agreed to withdraw its troops from the Indian side of the Line of Control and also agreed to dismantle the Chinese observation post which was set up at the vertex of the bend in the Galwan River at the Indian side of the Line of Control.

On June 14th, it was noticed that the Chinese had again set up the post in contravention of the understanding reached between both the armies. On June 15th, the colonel of the Indian Army decided to personally talk to the Chinese about how the post had been set up when the Chinese had already agreed to dismantle it. The Chinese got aggravated with his visit and allegedly attacked the colonel and 19 soldiers with nail studded iron rods and clubs and other weapons, reminding one of the use of such weapons in medieval times, resulting in the death of the colonel and 19 soldiers. The Indian troops retaliated and, according to a Chinese official source, which came under criticism for not revealing the casualties, finally admitted that under 20 soldiers had lost their lives in the scuffle. This was the first combat fatalities on the mountainous border between India and China in the last 45 years, when both the countries had successfully managed their differences without bloodshed.

As part of confidence-building measures, the foreign ministers of both the countries agreed to diffuse the tension by disengagement and withdrawal of troops from the disputed areas. One is not sure for how long this understanding could be enforced, as India will no longer trust China to keep its side of the agreement after what had happened on June 15th. Although the Indian Prime Minister had declared in a televised broadcast that no Chinese soldiers were present on the Indian side of Line of Actual Control (LAC), satellite images show that the Chinese have intruded and are now in possession of an area of nearly eight kilometre from finger 8 to Finger 4 on the Indian side of the LAC. Modi is facing a lot of opposition for not being transparent about the actual situation at the border. According to sources, China has not vacated the places on the Indian side of the LAC and has instead hardened its position.

This unforeseen development will force India to shore up its troops at the border and one is not sure where the agreement between the two countries not to carry firearms by the soldiers patrolling the border will be followed as experts feel that had the Indian soldiers carried firearms they would have given a fitting reply when attacked with nail-studded clubs and other primitive weapons.

Although, China is three to five times stronger than India, it must realise that India is no pushover and has the capability to strike back, which could have disastrous consequences for the entire region. The India of 2020 is different from the India of 1962, when China had managed to defeat India. In 2017, India had effectively thwarted the Chinese attempts to build roads in Doklam, a disputed territory between Bhutan and China as the construction of the road could have given a clear strategic advantage to China to enter India through the Siliguri corridor (Chicken’s neck) and cut off North-Eastern India from the mainland. The 73-day standoff in Doklam tri-junction had the potential to blow into a full-fledged war but was averted by the timely intervention of the Indian prime minister and the Chinese president, who agreed to maintain the status quo ante.

India has always found China intransigent when it comes to settling border disputes or reducing the growing trade deficit. It is aggrieved that China does not believe in offering any reciprocal concessions to settle disputes with India. It is for this reason even after 22 rounds of talks; no agreement has been reached to settle the dispute. China’s intransigent approach is seen by the Indian experts as a way to keep issues boiling until China forcibly settles the issue in the future.

Many experts feel that China is trying to divert the attention of the international backlash accusing it of a lack of transparency in handling the Covid-19 pandemic, conflict with the United States (US) over the trade deal, and its aggressive behaviour in the South China Sea, coupled with domestic compulsions. Chinese President Xi Jinping also appears to be facing criticism in his country for his handling of the Covid-19 pandemic and the falling economy. The border clash with India was, perhaps, an attempt to divert both the domestic and international attention away from his failings.

China should realise that any war between two nuclear countries is a zero-sum game. It needs to abandon its aggressive behaviour and become more responsible and accommodating with its neighbours if it wants to be reckoned with as a global power. India, on the other hand, should continue its negotiations to find a peaceful resolution to end its disputes with China to ensure that such clashes don’t lead to full-scale conflict. India should also resume the stalled dialogues with Pakistan to find acceptable solutions to end the impasse in the hope that such a dialogue might prevent Pakistan from joining China if a war erupts between the two countries. One hopes that better sense prevails and both China and India work towards building a peaceful neighbourhood that will ensure growth and prosperity for all the people in the region.

WRITTEN BY:
K S Venkatachalam
The views expressed by the writer and the reader comments do not necassarily reflect the views and policies of the Express Tribune.