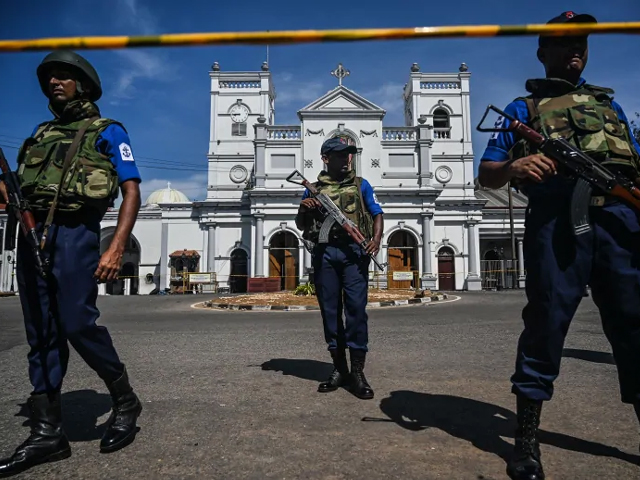 Security personnel stand guard outside St. Anthony's Shrine in Colombo on Monday, a day after the church was hit in series of bomb blasts targeting churches and luxury hotels in Sri Lanka. PHOTO: AFP 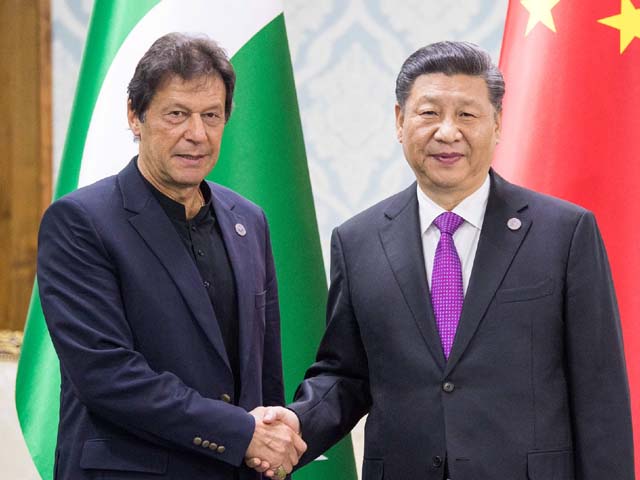 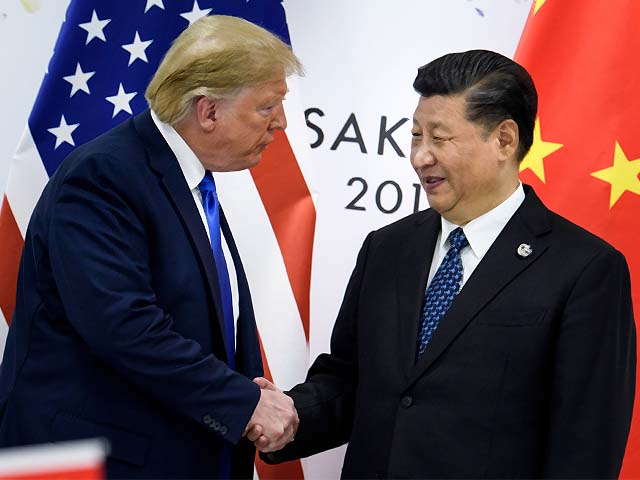 The cheap shot the world saw coming, and a desperate move that says a lot more about Modi's political vulnerability.
Andrew Korybko April 25, 2019
It was bound to happen sooner than later, but the Indian media finally decided to play the 'Pakistan card' by attempting to connect their neighbour’s intelligence agency to the Sri Lankan terrorist attacks, a desperate narrative move that says a lot more about the Indian incumbent’s political vulnerability during the ongoing month-long electoral process than anything about Pakistan’s purported culpability in this tragedy.

The cheap shot that the whole world saw coming.

It was only a matter of time before the Indian media predictably blamed Pakistan for the Sri Lanka terror attacks. In his piece, Indian journalist Vicky Nanjappa wasted no time in reminding the readers about a years-long investigation in Sri Lanka, initiated by India’s National Investigation Agency (NIA), which claimed that a Pakistani diplomat on the island nation was responsible for plotting a Mumbai-style attack in South India. However, it was later revealed that this incident was actually a false flag.

In fact, it can be argued that one of the consequences of the Mumbai attacks is that India capitalised on the manufactured notion that Pakistan’s intelligence agency was behind the attacks in order to portray its rival as a regional bogeyman who all of South Asia had to be suspicious of from then on out. Therefore, in hindsight, it's evident why India’s Research and Analysis Wing (RAW) would also cook up a conspiracy about the recent Sri Lanka attacks in an attempt to weaken historically strong Pakistani-Sri Lankan relations.

The enduring motivation to divide Pakistan from its regional partners and opportunistically misrepresent it as a “state sponsor of terrorism” is what’s also behind the latest attempt at trying to connect Pakistan to the Sri Lankan terrorist attacks. Nanjappa reminds his readers about the fake news claims that the Bodu Bala Sena (BBS), a Buddhist nationalist organisation, is supposedly being bankrolled by the Pakistani intelligence, which is more than likely another weaponised narrative which was originated by RAW.

According to Nanjappa’s far-fetched theory, the Pakistani diplomat supposedly responsible for organising a Mumbai-style attack in South Asia also paid the BBS to incite anti-Muslim violence in order to improve Pakistani intelligence's recruitment prospects of local Muslims afterwards, with the clear innuendo being that this somehow makes Islamabad responsible for last weekend’s Easter suicide bombings. This convoluted narrative is understandably confusing for most people to follow, but as much as it doesn't appeal to readers from outside the region, it nevertheless is meant to be ultra-intriguing for its intended audience in South Asia, especially the Indian one.

It can’t be forgotten that Prime Minister Modi is currently battling for his political life during his country’s ongoing electoral process and he’s hoping to be re-elected on a platform that heavily emphasises national security. India was just utterly humiliated, however, following the dogfight that it initiated with Pakistan in late February after the Bollywood-style “surgical strike” which led to New Delhi’s rival capturing one of the downed pilots before releasing him as a gesture of peace. However, Modi’s own Defence Minister later publicly contradicted her own government by admitting that not a single person was injured in the Balakot attack.

For a political leader who prides himself on his notion of national security, these events were certainly embarrassing and reduced his dwindling credibility among the electorate, hence the need to distract voters with more fear-mongering scandals in the meantime so that he can improve his re-election odds. Therein lies the relevance of the ridiculous claims that Pakistan is conspiring with Russia and China to wage hybrid wars against the entire world and specifically India.

Report: Defence Minister Nirmala Sitharaman said the Balakot airstrike, where the Indian Air Force targeted and destroyed a JeM camp in Pakistan last week, was "not a military action" as there was no damage to civilians.https://t.co/kNlfoa7aKU

The BJP’s hybrid war on India


In reality, these public accusations by the state and civil society are actually a form of hybrid warfare in and of themselves. One that’s being waged not only on the minds of the international audience that India intends to trick into thinking that Pakistan is a “state sponsor of terrorism” and therefore should be subject to unilateral American sanctions and multilateral United Nations (UN) ones, but also against its own citizens who these perception management practitioners want to imbue with a deep sense of fear that they can then exploit to mislead their targets into thinking that India can only be protected by re-electing Modi and continuing his “muscular” foreign policy. I predicted in my piece earlier this week that “it’ll be tempting for some international forces to imply that their rivals’ intelligence agencies might have had a hand in the latest events, or at the very least present themselves as super tough on terrorism for domestic political reasons,” which is exactly what India is now doing.

India’s “Hindi Heartland/Cow Belt,” a stronghold for the Bharatiya Janata Party (BJP), will soon be going to the polls in the election’s upcoming phases, so spinning the narrative that Pakistan might have indirectly had a hand in the Sri Lankan terrorist attacks is meant to ensure that as many of Modi’s supporters come out to vote as possible in order to help him win this neck-and-neck election.

As an added benefit, New Delhi would be delighted if the Sri Lankan media picked up on Nanjappa’s weaponised narrative and provoked one of their pro-India politicians to publicly praise it and/or demand an investigation into what India is framing as “Pakistan’s hybrid war” in the country. That in turn could seriously damage Pakistan-Sri Lanka relations. Even better, since his article was written in English, international media might republish it too, especially some of the forces that have an interest in sparking a so-called “clash of civilisations”. It would be a dream come true for Modi if these weaponised fake news claims eventually made it to the UN too.

It’s unsurprising that an Indian journalist decided to opportunistically spin a convoluted and conspiratorial story purporting to link Pakistan’s intelligence to the Sri Lankan terrorist attacks since the fake news claims and attendant innuendo being put forth appeals to the preconceived notions of the BJP’s base and will probably succeed in improving voter turnout for this constituency during the next phases of the country’s electoral process. Moreover, it’s too early to rule out the possibility of other forces republishing Nanjappa’s piece, which might have the horrifying effect of inspiring right-wing “reprisal” attacks against the Pakistani diaspora based in the west in an attempt to trigger more inter-civilisational violence that would superficially advance this false divide-and-rule narrative.

The writer is an American Moscow-based political analyst specialising in the relationship between the US strategy in Afro-Eurasia, China’s One Belt One Road global vision of New Silk Road connectivity, and Hybrid Warfare. He tweets at https://twitter.com/AKorybko">@AKorybko.