“Dil Dil Pakistan” is associated with the concept of Pakistan and of loving it unconditionally.
Farwa Zahra August 26, 2011

My nephew living abroad is a hip-hop fan, who has hardly listened to Pakistani music, but he knows “Dil Dil Pakistan” — a song that even I grew up listening to. That’s the transcendence of what I believe is Pakistan’s most favourite patriotic number.  Its journey from generation to generation is what makes it different from many other patriotic numbers that turned into instant hits, but faded away after some time.

So what is it about “Dil Dil Pakistan” that makes it such a classic?

Russian thinker Leo Tolstoy found patriotism both stupid and immoral, promoting one’s own country as the best based merely on emotions than logic. “Dil Dil Pakistan” is in line with the very philosophy of patriotism, playing strongly with Pakistanis’ sentiments. In strictly linguistic sense, the words “Dil Dil Pakistan” don’t even make sense.

That said, the song is evergreen and is not limited to a particular point in our collective time/history. Unlike other patriotic numbers like “Jazba Junoon”, that became a signature song of the 1996 Cricket World Cup, “Dil Dil Pakistan” is associated with the concept of Pakistan and of loving it unconditionally.

American music critic John von Rhein has said that a song “is patriotic if, over time, the overwhelming majority of citizens recognise and accept it as such”. By that standard, “Dil Dil Pakistan” is number three on the world’s ten most popular songs, according to an international poll conducted by BBC World Service.

The song follows the basic communication principle — it’s clear, it’s simple that even a kid can understand it. However, it communicates what only music can and that is its recognisable melody.

“Dil Dil Pakistan” became a trendsetter in terms of its video being considered as one of the first few pop videos of Pakistan. However, the song’s popularity was essentially linked with the feeling of national pride. There were no other factors, beyond the scope of the song, that were responsible for its success. The song was virtually Vital Signs’ first hit in 1987 when the band hardly had any celebrity standing. 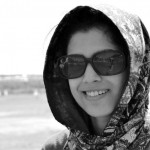 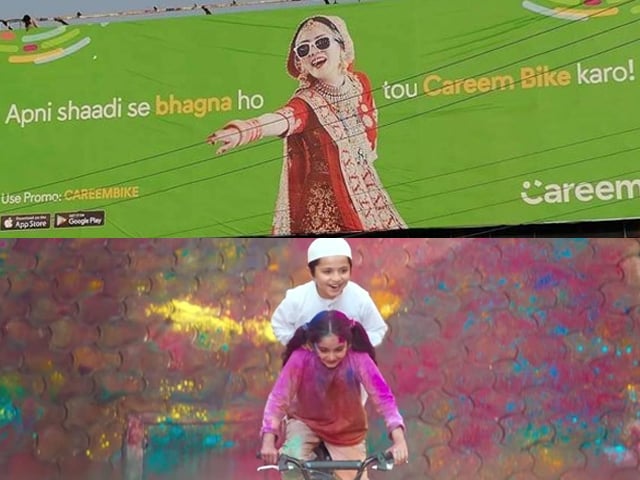 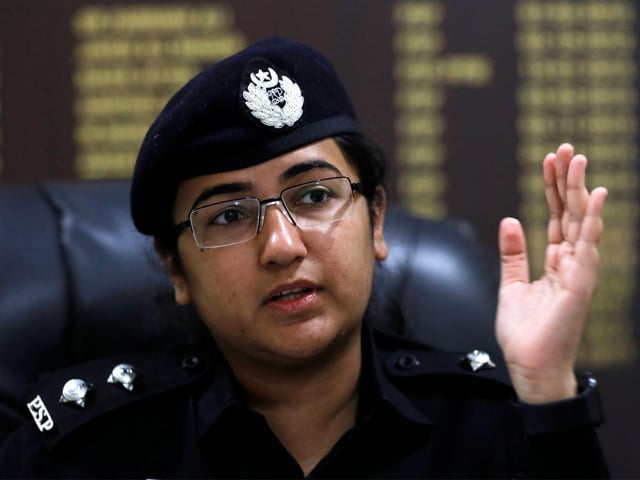