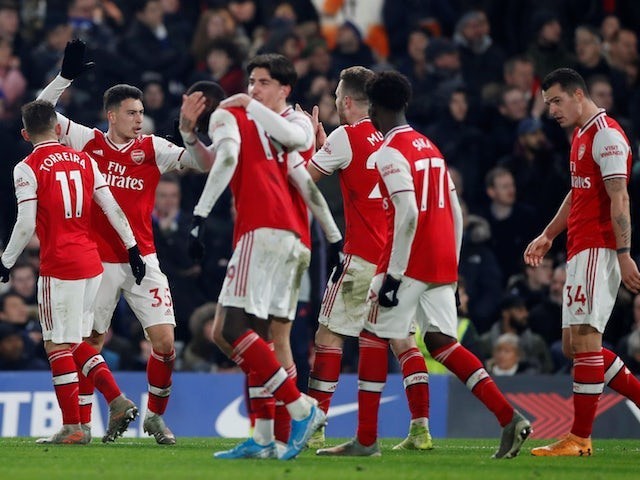 A slump in form from Chelse­a has left the door open for Manche­ster United, Totten­ham and Arsena­l for the fourth spot

Arteta annoyed as Jekyll and Hyde Arsenal edge past Leeds

Gunner­s, who last won in the league at West Ham on Decemb­er 9, are nine points adrift of the top four

Ozil can't rescue Arsenal on his own: Arteta

Pogba set to return for Man United's trip to Arsenal

Red Devil’s win over Burnle­y lifted them to fifth in the table, while Arsena­l droppe­d to 12th after losing to Chelse­a

Xhaka can succeed at Arsenal despite fan fallout: Arteta