An FIR has been regist­ered in the case and an invest­igatio­n is under way
By Our Correspondent
Published: November 27, 2015
Tweet Email 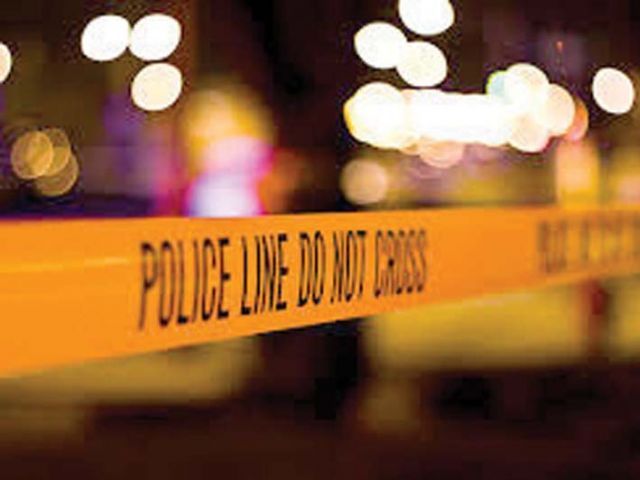 PESHAWAR: The main gate of a house was badly damaged in an explosion in Mera Surizai within the jurisdiction of Badhaber police station Thursday. A Badhaber police officer told The Express Tribune unidentified culprits had planted an explosive device weighing five kilogrammes at the main gate of Abid’s house in Mohalla Islamabad, Mera Surizai. “No loss of life has been reported in this blast. However, it was powerful and was heard miles from the crime scene, causing panic,” he said. “Abid has been receiving threatening phone calls from unidentified people, demanding Rs15 million from him as extortion money,” he added. An FIR has been registered in the case and an investigation is under way.