UC-44, where most voters, and candidates, are non-residents

UC-44, where most voters, and candidates, are non-residents 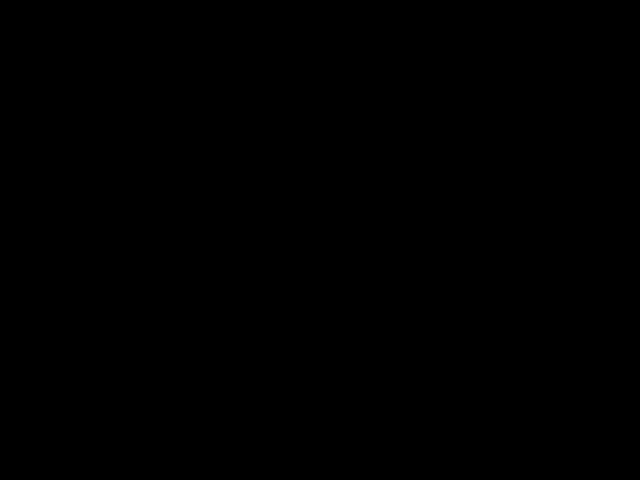 ISLAMABAD: Islamabad has a union council (UC) where nearly 56 per cent of registered voters and a majority of the candidates for local government are not local residents.

UC-44 comprises of areas of Sorain and Bokra villages, and also includes the partially-developed Sector I-11. It has 4,709 registered voters — 2,820 male and 1,889 female — according to the Election Commission of Pakistan (ECP).

Some 2,600 registered voters lived within the territorial limits of in UC-44 until July 30, 2015, but were kicked out as a result of an anti-encroachment drive that resulted in the razing of the city’s biggest illegal settlement, Afghan Basti.

According to the electoral lists, the now-nonexistent slum has 2,600 registered voters.

These voters have moved to different areas of the twin cities including Fauji Colony, Chungi No 26, Pirwadhai, Tarnol and Chakra.

According to the ECP, some seven political parties have fielded a total of 35 candidates for 12 different positions [chairman/vice-chairman, six general members, two women members, and one each member from non-Muslim, worker and youth] and a majority of these candidates hail from the various slums.

“If voted to power, we will reclaim our demolished settlement,” said Fazal Khan.

Khan is a candidate for chairman contesting on an Awami Workers Party (AWP) ticket. His family was one of hundreds uprooted from I-11. He is currently living in Tarnol. In fact, the AWP’s whole panel for the UC is from the three slums.

“My father was a registered voter of this UC. So am I,” Khan said, adding that his family started living in the demolished slum in 1986.

“[Former] residents of the slum will get their revenge democratically,” Khan said, adding that hundreds of evicted families were in contact with him and that they would travel to designated polling stations to cast their votes.

Nasir Mehmood, the Pakistan Tehreek-e-Insaf (PTI) candidate for UC-44 chairman, also endorsed the suggestion that slum dwellers would be the deciding factor here.

While Mehmood is not a slum resident, six of the 10-member PTI panel are or were.

Mehmood does not support the idea of reestablishment of the I-11 slum, instead suggesting that the two remaining slums in the union council should be developed into “model villages”.

“I will ensure at least basic civic amenities for slum dwellers in my constituency,” he told The Express Tribune.

Similarly, the ruling PML-N has also fielded a panel of nine candidates, three of whom are slum dwellers.

White among the green: A way forward for minorities