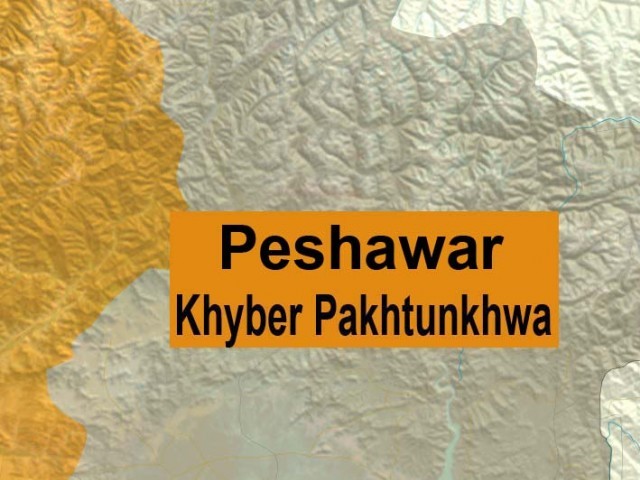 PESHAWAR: The conflict in Afghanistan is affecting its neighbours and there is need for composite dialogue among stakeholders to address the problem according to the aspiration of the people of Afghanistan.

These views dominated the first day of the Seminar on Regional Perceptions on Afghanistan Imbroglio at Area Study Centre, University of Peshawar (UoP). They said there is need for composite dialogue on the issue in which all six bordering countries must adopt a regional approach to address unrest in one of the most complex countries of the world. It is the duty of neighbouring countries not to interfere politically and militarily in the issues of Afghanistan and take serious measures for its rebuilding because if Afghanistan is peaceful, the region can move on in its economic development.

Lt Gen Asad Durrani is his address said that security of Afghanistan is the question of political consensus. He said that an army is the symbol of sovereignty for any country and its presence for the security of a country is very important, whether they fight a war or not. He doubted the Afghan Army’s ability to maintain security in Afghanistan once the NATO International Security Assistance Force (ISAF) coalition leaves the country. Gen Asad said that the stay of Americans and her allies has become very uncomfortable and their only no option but to leave. Great powers don’t read history because it would have been very clear to them that no external power has been able to dominate Afghanistan over a length of time.

The two day conference was inaugurated by UoP Vice Chancellor Prof Dr Azmat Hayat Khan. In his key note address, Dr Azmat said Afghanistan is a big market for Pakistan and both countries are rich in natural resources. He said governments may change, but it is a reality that people across both side of the divide have stood with each other and enjoy cordial relations and respect for each other.

Prof Azmat said Pakistan has offered scholarships to Afghan students in the past and presently University of Peshawar hosts around one hundred Afghan students.

In a few days time, a delegation of vice chancellors of various Afghan universities and their faculty will visit UoP, we are willing to extend all kind of support to them and take every measure so that we can improve higher education in Afghanistan. He said that Pakistan has always had the will to cooperate with Afghanistan for lasting peace but as long as ISAF troops are in Afghanistan, there is little chance of peace in Afghanistan or the region.

The Acting Consulate General of Iran Hasheem Ashjazdeh described the role of Iran in peace in Afghanistan, saying that Iran enjoys true cordial relations with the country and would cooperate in any step taken for its stability.”We have no border disputes with Afghanistan and the few bottle necks can be sorted out with bilateral dialogues.”