Charlie Sheen 'paid out £6.6million to keep sex tape with another man secret'

Charlie Sheen 'paid out £6.6million to keep sex tape with another man secret'

Report­s state that the videos are about to be made public despit­e the payout­
By Entertainment Desk
Published: November 24, 2015
Tweet Email 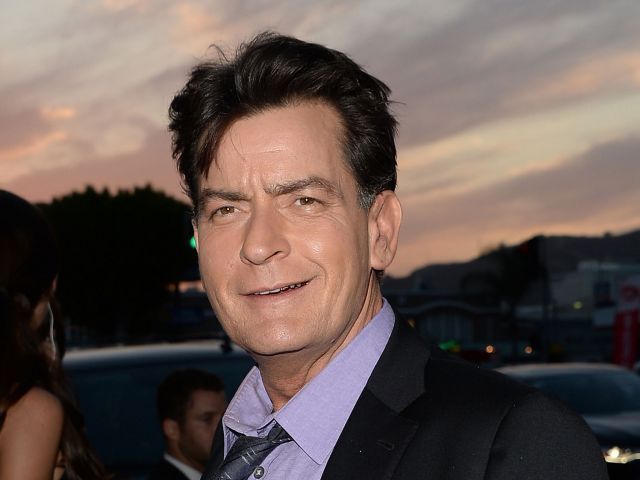 Reports emerge that the videos are about to be made public despite the payout. PHOTO: THE INDEPENDENT

After making headlines for being HIV positive, Charlie Sheen has returned to the news as a result of yet another scandal.

Reports are surfacing that Sheen paid £6.6million to keep eight sex tapes private, but in vain because they have been leaked. The videos apparently show the actor with both male and female partners, with one showing him performing oral sex on another man and smoking cocaine, reports Mirror.

While Sheen is still battling to keep the clips away from the public eye, Radar Online claims they have obtained the videos. National Enquirer magazine also investigated the story for 18 months and has apparently seen five of these tapes.

Sheen previously admitted to paying £6million to numerous people to keep them from disclosing his HIV status. He labelled the blackmail as his “truth becoming their treason”.

About the sex tapes, a source is reported to have said, “It makes you wonder what went through Charlie’s mind to let himself be filmed. He is desperate to keep the videos off the internet but they have already been leaked. The clips last about 30 seconds and show him smoking a crack cocaine pipe and with a male lover.”

Radar also reports that in 2013 Sheen spent $1,629,507 on “friendly entertainment” which was believed to be a decent term for hookers, sex swap escorts and male gigolos, according to financial reports for his production company 9th Step.

It was previously reported by Radar that a source revealed that Charlie Sheen is “secretly bisexual” and he would “regularly spend thousands of dollars to sleep with transsexual hookers.”

His open marriage with Brooke Mueller was also exposed claiming they “had multiple sex partners together while they were married.”

The former Two and a half men star is also facing a host of legal claims from his former partners, including ex-girlfriend and ex-porn star Bree Olson, who deny his claims of informing them of his illness before getting intimate.

Charlie was once worth £66million, but he lost a lot of it in payouts and is reportedly selling the house he bought for his ex-wife Brooke Mueller and twin sons – hinting at financial trouble for the father-of-five.

Reports also claim he is evicting them, but a source said, “Charlie would never kick his children out of their home but he needs his money from somewhere while not working.”