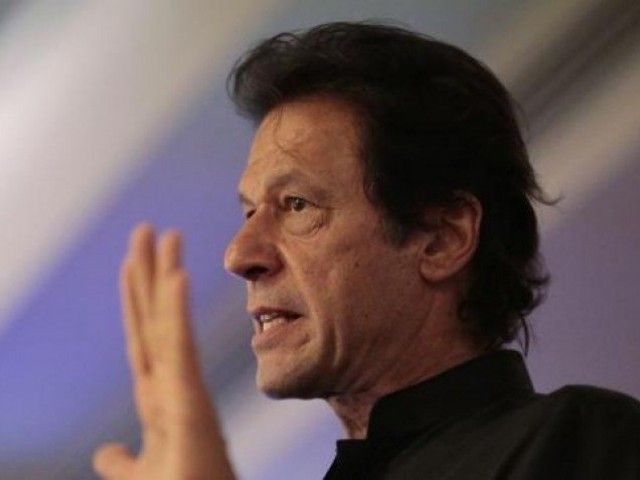 While Pakistan has now voiced its concern over the execution of Bangladeshi opposition leaders, Imran Khan had already written a letter to the Bangladeshi premier, requesting her to stay the hangings.

Salauddin Quadir Chowdhury, leader of the Bangladesh National Party, and Ali Ahsan Mojaheed of the Jamaat-e-Islami were hanged in Dhaka on Sunday after being convicted of war crimes committed during the 1971 conflict with Pakistan.

The executions drew a sharp response, especially from Islamabad, with the Foreign Office and Interior Minister both expressing serious concern over the ‘flawed trial’ of the convicts. But before that on November 21, PTI chairman Imran Khan had sent a letter to Bangladesh PM Sheikh Hasina asking her to forgive Salauddin.

“If his execution is stopped, it will be in the larger interest not only of our region, but for the establishment of world peace and justice,” the Pakistan Tehreek-e-Insaf chairman wrote.

He claimed there was “overwhelming” evidence that the convicted leader was studying in Punjab University at that time. “As such there is no possibility for him to commit the crime in question,” he stated.

Meanwhile, the Pakistan Peoples Party (PPP) has submitted a resolution in the National Assembly secretariat against the hanging of the two Bangladeshi leaders.

The proposed resolution states: “This house vociferously condemns the recent judicial murder of two veteran leaders in Bangladesh. Such revengeful and unlawful actions against those who supported [a] united Pakistan back in 1971 shows complete disrespect to basic human rights and international laws. We demand from this platform that government should formally register its protest at the international level and global efforts should be made to avoid such illegitimate actions in the future.”