Recomm­ends remova­l of two office­rs for refusi­ng to buy sugar at a high price
By Our Correspondent
Published: November 23, 2015
Tweet Email 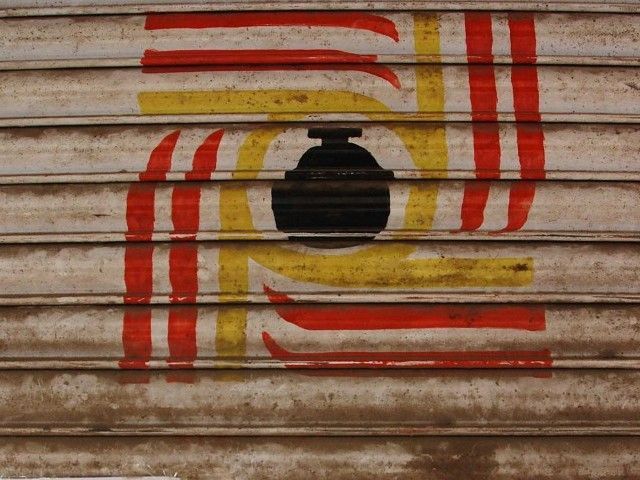 Recommends removal of two officers for refusing to buy sugar at a high price. PHOTO: EXPRESS

ISLAMABAD: The board of directors of Utility Stores Corporation (USC) has once again stopped the process of appointing the managing director, effectively giving some more time to the current acting chief to stay in office.

In a meeting held on November 19, the board of directors recommended the removal of top two ‘honest’ officers of the corporation, who had saved the national kitty from a loss of Rs80 million in the purchase of sugar at higher rates.

Documents suggest that the acting chief, who was backed by the board of directors that halted the appointment of a permanent head for the third time, has given the control of nine key departments of the USC to the new chief operating officer (COO), who had joined few months ago at a salary package of Rs0.4 million per month.

About the attempt to buy sugar at higher prices, officials said the USC floated a tender to purchase 20,000 tons of sugar on September 22 this year. In response, three sugar mills – Chaudhry, Chinar and Chashma mills – quoted a same price of Rs62 per kg when rates in the domestic market were Rs58 per kg.

The USC procurement committee refused to buy sugar at the high price, but later two mills agreed to bring the rate down to Rs58 per kg. However, by that time, the market price had gone down further to Rs54 per kg.

Though the USC board put pressure on the procurement committee to accept the offer, the committee did not cave in.

The board, in its November 19 meeting, sought explanation from USC officers, who cautioned had the high bid been accepted, it could have invited action from the National Accountability Bureau and the Federal Investigation Agency.

However, according to officials, the board expressed anger over the explanation and recommended the removal of top officers and gave all powers of general managers to the COO.

In the process of appointing the permanent managing director, documents suggest, the board interviewed 12 candidates. However, later the effort was abandoned. The USC is being run by an acting chief for the past one year.

Talking to The Express Tribune, USC Acting MD Sultan Mahmood said he was not aware of any development about stopping the process of appointing the permanent head. He also denied that the COO had been given the charge of nine key departments of the USC.

Similarly, sales were Rs3 billion in September this year, which went down to Rs2.1 billion in October.

The corporation sold sugar at concessionary rates from July 2008 to April 2014 before the Economic Coordination Committee (ECC) decided in April 2014 to discontinue the offer.