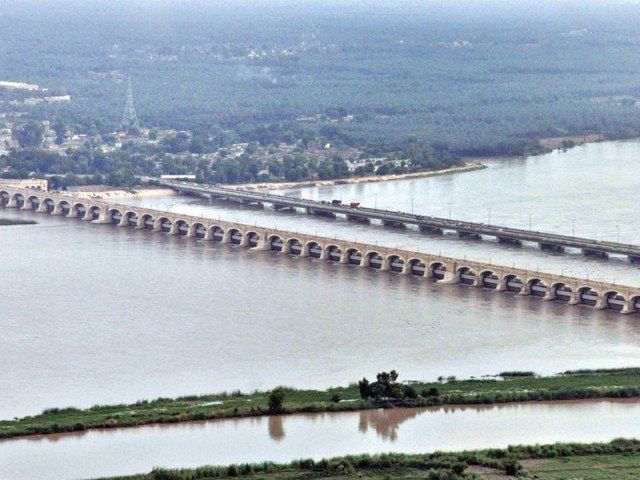 ISLAMABAD: Reduced freshwater flow, construction of dams and various canals, encroachments, clearing mangroves for agriculture, reduced sediment load, habitat destruction and pollution are the main threats to the health of the Indus Delta.

This was observed in a study report conducted by Dr Christopher J Gippel, titled ‘Indus River: Review of Adaptation in Coastal Areas of Pakistan’. The CCAP was recently released by World Wide Fund for Nature (WWF), under its ‘building capacity on climate change environmental flows to maintain delta ecosystem’ project during a workshop on Friday.

The study says the threats do not necessarily impact the delta in isolation, and implementation of any environmental flow initiative would also need to consider mitigating other non-flow related threats to the area’s health.

Dr Gippel’s study highlights that overall demand for water from the Indus River exceeds supplies, and stressed for an agreement on the rules for sharing available water among the environment and other users. The study also notes that intrusion of seawater inland has presented a surface water problem for people living in the delta, and for riparian plants and aquatic organisms that prefer freshwater.

Some recommendations on required environmental flows for the delta were also included in the report, including the suggestion of a transparent and inclusive process for enabling stakeholders to prioritise natural capital assets and agree on their desired future health.

“Environmental flows are designed to maintain at least some natural flow variability along the whole length of a river so that people, animals and plants downstream can continue to survive and make use of river resources,” WWF CCAP Senior Project Manager Ali Dehlavi said. He added that the report is intended to help inform decisions around the use and management of water in the wider Indus River basin.

Based on Dr Gippel’s findings, sediment transport modeller and hydrology and water resources engineer Dr Ghulam Nabi has launched a policy brief in which he recommended conserving natural resources and biodiversity of the Kotri Barrage.

Nabi suggested that most differences could be resolved by undertaking an expert review, and if necessary, commissioning specific research.

The workshop was attended by officials from various government departments, NGOs, media representatives and academia.