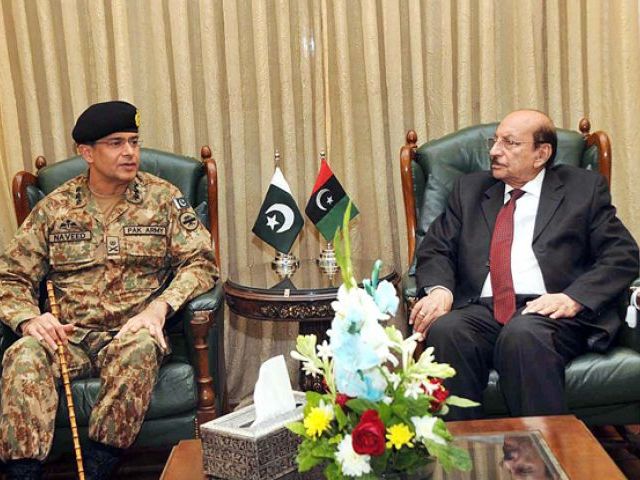 The two officials discussed the implementation of the National Action Plan, the law and order situation in the province, the ongoing targeted operation in the city and the targeted attack that killed four Rangers men on Friday.

According to the CM House spokesperson, Shah said that such cowardly attacks on law enforcers cannot stop the forces from carrying out the targeted operation to eradicate the menace of terrorism.

Shah also contacted Rangers DG Bilal Akbar and offered his condolences. He expressed sympathies with the relatives and parents of the deceased Rangers men and announced compensation of Rs2 million for each family.