Girl rescued from being sold in marriage

Girl rescued from being sold in marriage

Unclea­r if the girl was the man’s daught­er
By Riaz Ahmad
Published: November 20, 2015
Tweet Email 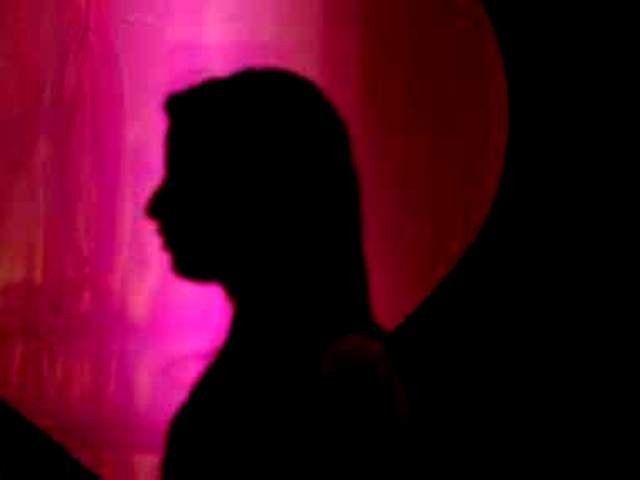 “Rubina*, a student of class seven, tried to lie and mislead us during interrogation but eventually told us the truth,” Ijaz said PHOTO: REUTERS

PESHAWAR: Police arrested seven people and foiled an attempt to sell off a 14-year-old girl for marriage in Lajbar Kala area of Daudzai police station.

Speaking to The Express Tribune, Daudzai SHO Ijaz Khan said the force raided Lajbar Kala area and arrested seven persons, who were residents of Punjab and were looking to buy a minor girl for marriage.

“Rubina*, a student of class seven, tried to lie and mislead us during interrogation but eventually told us the truth,” Ijaz said. “She also told us that her father had sold her mother repeatedly,” he added. “The man had adopted this as a profession.”

According to Ijaz, Rubina said, “My mother was sold by my father into a marriage in Punjab from where she escaped after some time and returned home.” She added her father then sold the woman again and shifted her to Afghanistan. The SHO said this time, the man sold his daughter and told her to go with an “aunt” who was in fact the agent. “She was sold for Rs0.15 million,” he said.

Ijaz added Rubina was produced before a magistrate where she declined to go with her father and was sent to a child protection unit instead.

“This group is a professional one which buys and sells girls who are trained as brides,” Ijaz added. “It is still unclear whether the girl was the real daughter of the man or not.”

(*Name has been changed to protect identity)