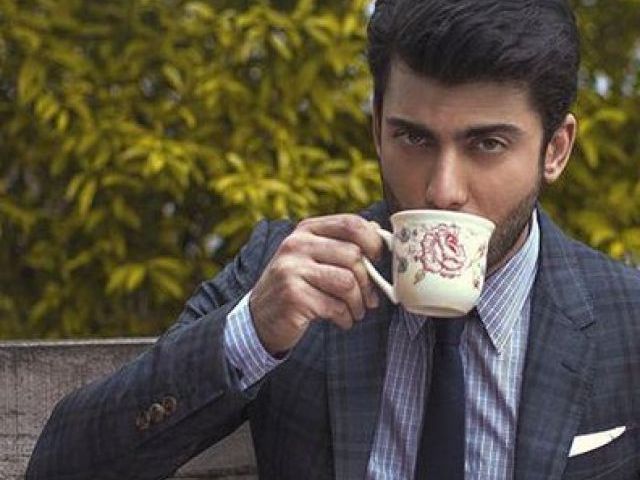 NEW YORK CITY: Drinking three to five cups of coffee a day may lower the risk of dying prematurely from some illnesses as compared to not drinking or drinking less coffee, new research suggests.

The researchers from Harvard University’s TH Chan School of Public Health found that drinkers of both caffeinated and decaffeinated coffee saw benefits, including a lower risk of death from cardiovascular disease, neurological diseases, Type 2 diabetes and suicide.

7 things that happen when you quit caffeine

However, more studies are needed to investigate the biological mechanisms producing these effects, the authors noted in a paper that appeared online in the journal Circulation.