Cinema has power to banish communal prejudices: Big B

Cinema has power to banish communal prejudices: Big B 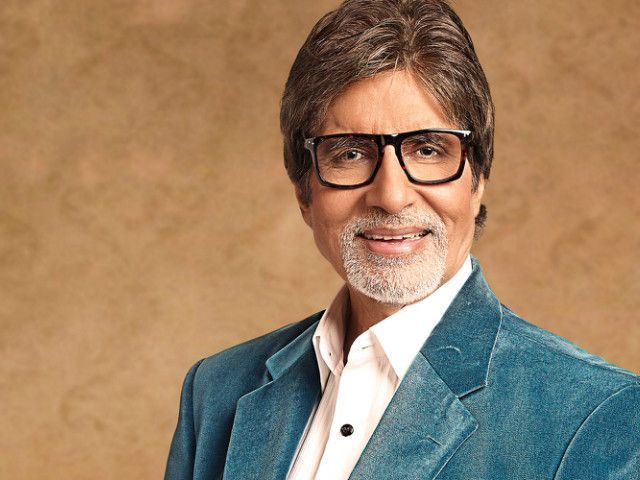 Megastar breaks silence on tolerance debate and emphasises on the need for better communication. PHOTO: FILE

Amid the controversy over rising intolerance in India and the deadly Paris terror attacks, megastar Amitabh Bachchan on Saturday called for better communication and stressed the power of cinema to showcase plurality and banishment of communal prejudices.

Sharing snippets of information on the contribution of West Bengal to Indian cinema, Big B emphasised on the role of cinema as being the “most pervasive medium of communication in entertainment”.

A celebrity is an insecure and isolated individual: Amitabh Bachchan

“Films remain the most pervasive form of communication in entertainment in the contemporary world and now more than ever we need to talk to each other, to listen to each other and understand ourselves in relation to the world and cinema is the best medium for doing this,” Bachchan said at the inaugural of the 21st Kolkata International Film Festival. “At a time when cultures are being questioned and prejudices against communities are diving the world.”

Bachchan reiterated on “plurality” and “diversity” throughout his speech and offered a comprehensive history of Indian cinema right from the age of silent films to present day ventures such as Piku.

“These early films used entertainment as a language to speak to the audience across national, class, economic and racial lines and helped immensely in highlighting shared cultural values and idealistic aspirations and understanding of good and evil, most importantly the banishment of communal prejudices and hatred,” he said. Talking about legendary filmmakers such as Hrishikesh Mukherjee, Guru Dutt and Shakti Samanta, who had connections with Bengal, Bachchan said Bengal’s strength has always been its “intellectual integrity and immense open-mindedness” as well as “deep belief in equality and social justice”.