The event is a part of the Goethe-Instit­ut projec­t, ‘Poets Transl­ating Poets’
By Our Correspondent
Published: November 15, 2015
Tweet Email 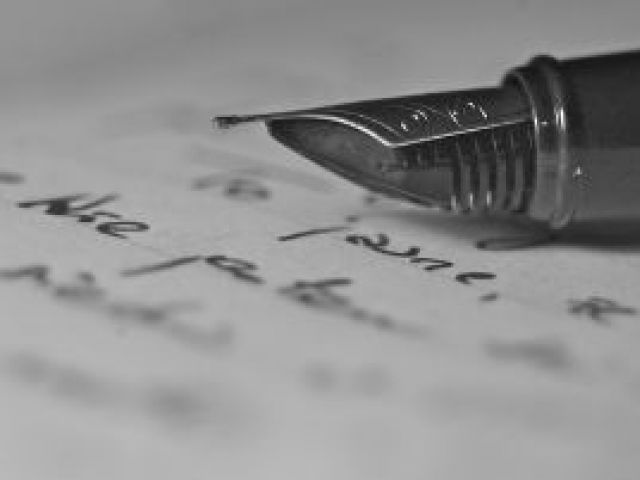 Mahmoud Darwish’s poem Dice Player, was depicted as a poetry film by a young Egyptian filmmaker Nissmah Rashdy. The live recitation of the poem combined with the animation of Arabic typography and rotoscoped dance moves led the audience in awe of the journey of man shown in the movie.

The movie was shown at the ZEBRA Poetry Film Festival held at The Second Floor on Friday. The screening was a part of the Goethe-Institut project, ‘Poets Translating Poets.’

“Poetry and films are like zebra’s white and black stripes, fitting together wonderfully,” said Goethe-Institut director Stefan Winkler. Speaking about the festival, he said that it is held every two years. “In 2012, around 870 films from 63 countries entered the poetry film festival. The festival was last held in 2014,” he said. Six poetry films on a wide variety of topics were screened during the event.

Another short movie, directed by Antonello Faretta, Just Say No to Family Values, based on the John Girono’s poem was also featured. It was followed by Of Burning Hills directed by Jason White. The film was based on a poem by Canadian author and the writer of the Booker prize winning novel The English Patient, Michael Ondaatje.

The Norwegian film Love is the Law was the penultimate offering while the Swiss-German production Cony’s Pony, directed by Robert Pohle and Martin Hentze based on Gabriel Vetter’s poem was the last film of the evening.

‘Poets Translating Poets’ is a forum for poets from Germany and South Asia to connect with one another. German poets translate works of contemporary poets from Bangladesh, India, Sri Lanka and Pakistan. The project aims to stimulate a transcultural appreciation of the works of emerging literati and form new literary networks. The project is connecting more than 48 poets through literary meetings in South Asian countries.

The works of two Urdu, two Sindh and two German poets, who met during a five-day workshop in Karachi, will be shared on Monday.

The work of Urdu poet, Afzal Syed Ahmed and Ali Akbar Natiq, Sindhi poets, Attiya Dawoord and Amar Sindh, and German poets, Daniela Danz and Andrea Altman, will be shared during a panel discussion on November 16 at The Second Floor. The poets met during a five-day workshop in Karachi, translating each other’s works.

From a vision to reality: Behold the future of Burnes Road