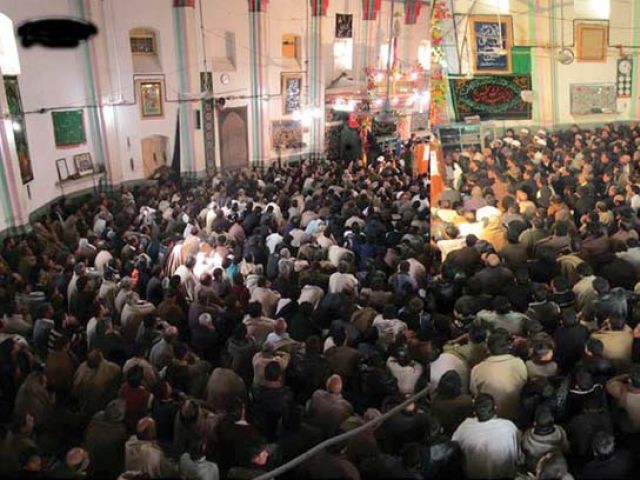 PARACHINAR: Shia leaders and clerics criticised the government for its failure to arrest the killers of Markazi Imambargah Parachinar cleric Allama Nawaz Irfani. The renowned cleric was shot dead by as yet unidentified assailants in Islamabad on November 26.

They said Irfani was not only a leading religious scholar but had opposed extremism and terrorism at each and every forum.

The speakers added the government has not taken effective measures to nab his murderers, which shows its lack of commitment to maintain peace in the region.

Irfani’s death anniversary was observed at an earlier date in respect for Chehlum.

Meanwhile, foolproof security arrangements were in place in Parachinar and its surrounding areas. Shopping centres and bazaars remained closed and entry of vehicles into the city was banned to avoid any untoward incident.