Inayat­ullah said most of the people examin­ed were suffer­ing from season­al ailmen­ts as well as trauma­
By Our Correspondent
Published: November 10, 2015
Tweet Email 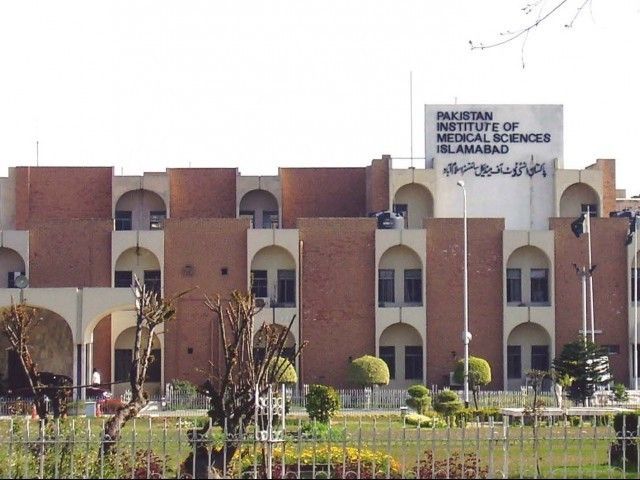 Pakistan Institute of Medical Sciences (PIMS) Islamabad organised a free medical camp on Sunday in earthquake-hit areas of Bajaur. In the first phase, the camp was in Mamond before being set up in other affected areas.

Talking to journalists, Dr Inayatullah Khan who is in charge of the camp, said the purpose was to provide medical and psychological treatment to survivors. He said the PIMS team consisted of specialists, including gynaecologists, paediatricians and general physicians. A group of paramedics, volunteers and psychologists with experience of coping with trauma after natural calamities were also part of the camp.

According to Inayatullah, the first day saw more than 15,00 people belonging to various locales. A majority of these were women, children and elderly who were provided free treatment as well as food packages. To a question, Inayatullah said most of the people examined were suffering from seasonal ailments as well as trauma.