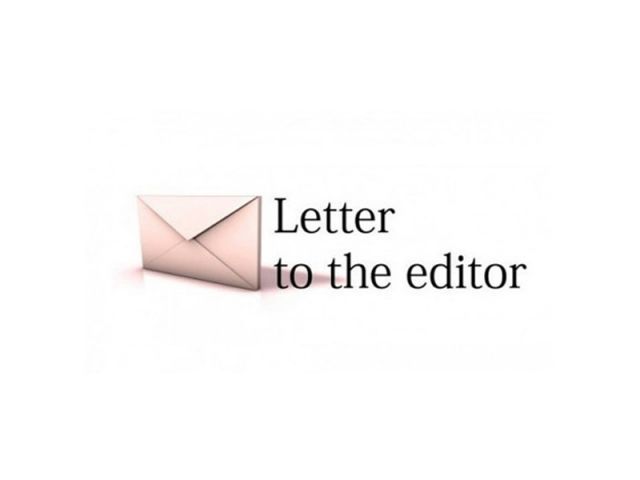 JUBAIL, SAUDI ARABIA: Increased religious intolerance in India is a top news item on Pakistani television channels and in print media. Every other day, we see prominent Indian intellectuals, scholars, writers, scientists, filmmakers returning their esteemed national awards to record their protest against growing intolerance in the country. This week, Booker Prize winner Arundhati Roy also joined the protest on state-sponsored (or encouraged) policies against religious minorities and low caste communities by stirring up Hindu nationalism. It’s a long list of personalities who are still able to call a spade a spade, and do not hide behind religious or caste bias. Some prominent names are Uday Prakash, Dilip Kaur, Ajmer Singh, Anil Joshi, Pushpa Mittra, Ganesh Devy, Saeed Mirza, Kundan Shah — the list goes on.

Pakistani television channels and newspaper articles, one after the other, celebrated Indian scholars standing against religious fascism. But I always wonder, why can’t Pakistani award winners in different fields return their awards when minorities are targeted in their own country? Where were these people when the state assumed the role of ‘God’ to issue verdicts on who is and who is not is Muslim, when a military dictator introduced highly subversive laws in the name of religion, when successive governments encouraged religious militancy to achieve foreign policy goals, and when sections of the society were targeted by religious extremists?

It’s always easy to talk about others but when it comes to oneself, very few pass the test. Of course, there are exceptions like Salmaan Taseer, Mukhtaran Mai and Malala Yousufzai, who stood tall against dark forces. But, where are our writers, scholars and artists — perhaps, busy with only condemning events across the border.