GSP Plus status — slipping out of reach

GSP Plus status — slipping out of reach 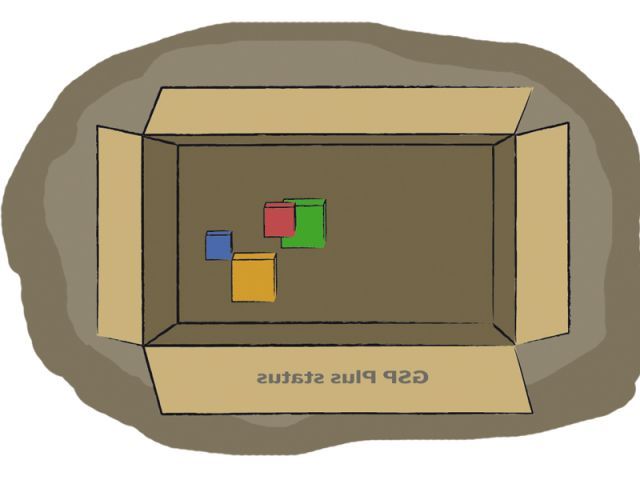 Despite the new regime, the country’s exports have been unable to register a notable increase. DESIGN: TALHA KHAN

The European Union’s (EU) ambassador to Pakistan recently remarked that the suspension of the country’s GSP Plus status could not be ruled out if the South Asian nation failed to comply with the 27 conventions of the UN, especially with regard to human rights violation, stirring some worry among officials and exporters over losing the preferential treatment status. Kicking into effect in 2014, Pakistan has been enjoying access to the EU markets at preferential rates for most of its exports. However, despite the new regime, the country’s exports have been unable to register a notable increase. Granted, there has been some increase in the export level. However, the effect would have been even greater had the country’s exports been value added, of greater variety and competitive.

The EU’s economic slowdown did not help matters either as it created circumstances in which exporters were not able to take full advantage of the GSP Plus status. Back home, the power crisis, constant bickering by textile exporters — their complaints and demands have been never-ending — and a poor law and order situation have only hindered the government’s attempt to fill the economic balloon. In the midst of all this, the country lifted the moratorium on the death penalty. The APS tragedy prompted the government into undoing the moratorium that had been in place for several years. This has raised some obvious human rights concerns in European capitals but Pakistan has stood firm in keeping the death penalty intact. The EU has stated that a violation of any of its 27 conventions can threaten the GSP Plus status, including loopholes in the democratic and justice systems. There are several other conventions as well that Pakistan needs to comply with, including issues related to under-age employment, gender disparity in the workplace, discrimination against women and so on. If the GSP Plus status is really something the country wants to hang on to, we suggest a strict implementation of labour laws, quality checks at factories, a transparent criminal justice system and revisiting of some of our controversial laws. Pakistan got an overwhelming majority of EU votes when the GSP Plus status was granted. The country might now see a fall in the number of votes and it would require exceptional negotiation and diplomatic skills and a bunch of commitments if Pakistan wants to keep enjoying the GSP Plus status.