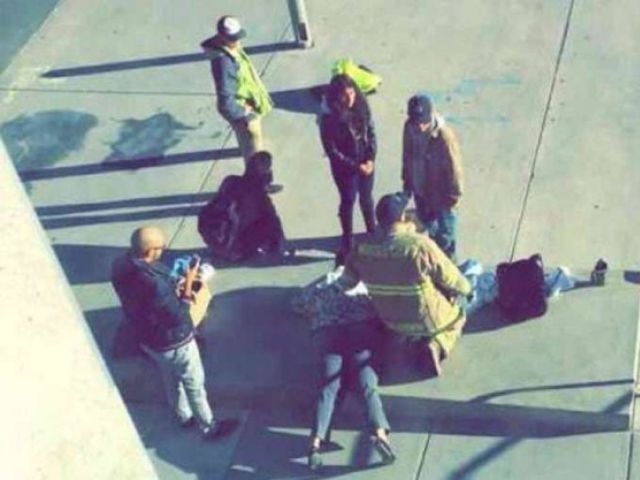 LOS ANGELES: Five people were injured Wednesday in a stabbing incident on a university campus in north-central California before the suspect was shot dead, campus police said.

The University of California Merced Police Department said two of the victims were transported by helicopter to a local hospital, and the other three were treated on campus. It said that all victims were conscious, but it provided no conditions.

The Sacramento Bee newspaper identified the assailant as a male student in his 20s.

It said construction workers remodeling a campus building heard a scuffle in a classroom, and when one went to investigate, the assailant lunged at him and stabbed him. He was one of the three taken to a hospital.

There was no immediate information on the possible motives of the assailant.

The university, which opened in 2005 and has about 6,500 students, canceled classes for the day.