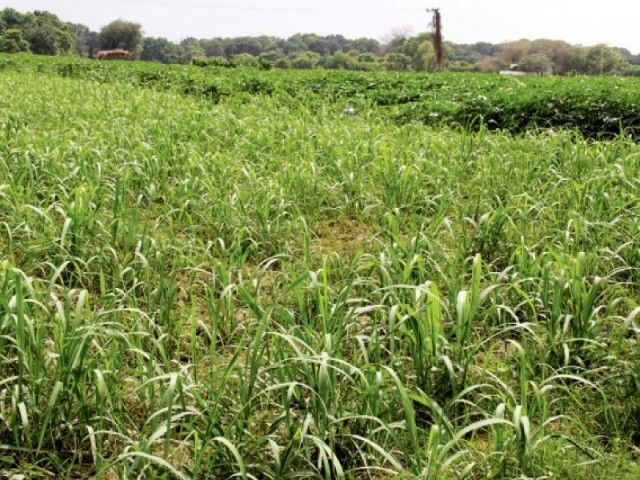 GILGIT: Farmers in Ghizer Valley have lamented the end of USAID’s agribusiness programme in the region, saying the lack of support could jeopardise work done earlier by the agency.

“The Agribusiness Support Fund project did wonderfully and we think its closure is untimely and harmful for the overall work done earlier,” said Mirza Ali, a resident of Yaseen Valley in Ghizer. Ali was addressing a press conference on Tuesday in Gilgit where other farmers were also in attendance.

Various agriculture-related programmes were executed under the project in Ghizer previously. ASF was a five-year project funded through USAID; it started in 2011 and had to end this year but farmers said they were not prepared. The project addressed constraints impeding the development of the agriculture sector with a focus on horticulture and livestock sub-sectors.

“This needs to be continued for the next five years as we aren’t able to reap what we had recently sown,” added Ali.

Ali said they registered a body under the name of Haba and were going in the right direction but, “the withdrawal of support and guidance is likely to leave us in the lurch.”

Villagers said under ASF, more than 1,130 farmers were trained how to produce and market apricots and a similar number of farmers were trained in the potato business. “They spent around Rs200 million on us during the five years,” said Ali, who is also the chairman of Haba.

The USAID officials in G-B could not be contacted for comments owing to closure of the project office.