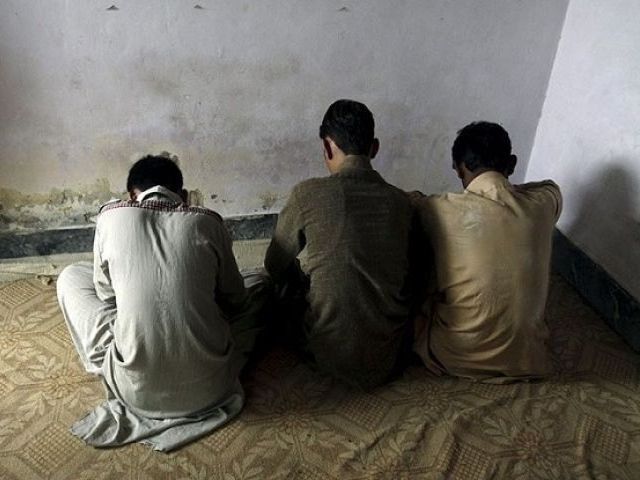 ISLAMABAD: In what will be a historic legislation, a parliamentary panel approved on Tuesday life imprisonment or death penalty for a child’s rapist.

“Whosoever commits an offence under sub-section (1) of section 376 against a woman when she is under 14 years of age shall be punished with imprisonment for life or death,” a source quoting the amended clauses of the Pakistan Penal Code 1860 told The Express Tribune.

The number of cases of rape reported each year in Pakistan run into some thousands. Very few, however, ever reach their logical conclusion.

In November last year, the interior ministry had told the Senate that an alarming 14,583 rape cases had been registered in the country over the last five years.

Punjab, which accounted for 12,795 of the cases, saw convictions in just 949 cases. Of the 90 rape cases reported in the federal capital, there was conviction in only one case.

In August, a gang of 20 to 25 men had filmed as many as 400 videos of sexual abuse involving at least 280 children belonging to Hussain Khan Wala village in Kasur, Punjab. As the country’s biggest child pornography scandal went viral on social media it prompted country-wide outrage while the law enforces sprang into action to defend themselves and to downplay the sickening child abuse expose.

PPP for joint sitting of parliament on anti-rape legislation

Last month, a report of the Joint Investigation Team (JIT) probing the scandal revealed that as many as 239 children were sexually abused and 31 cases had been registered. Activists condemning the Kasur child abuse case have demanded that the case be in tried in military court and that the real culprits behind it be arrested.