Games among school­s, colleg­es to be held from Nov 9 to 13
By Our Correspondent
Published: November 3, 2015
Tweet Email 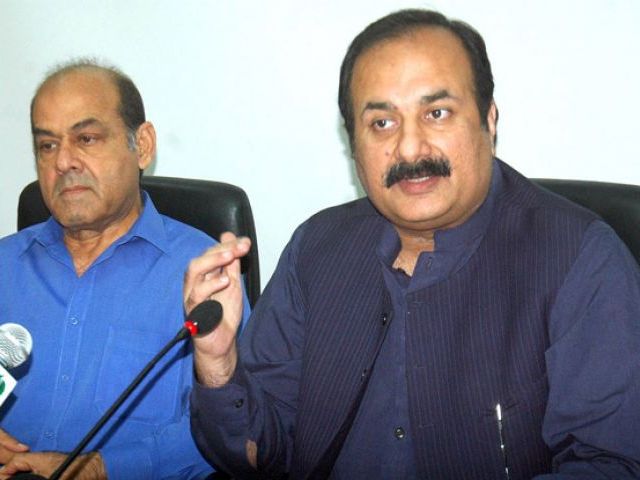 LAHORE: Preparations have been completed for holding the Punjab Youth Festival (PYF) 2016, Minister for Sports and Education Rana Mashhood Ahmed Khan said on Monday. He was addressing a press conference at the National Hockey Stadium. Punjab Olympic Association Secretary Idrees Haider Khawaja was also present. Mashhood said that the event schedule would be announced soon.

“The Punjab Youth Festival has played an important role in introducing a sports culture in Pakistan. Athletes set several national and international records during the first three editions of the festival,” he said. “The Sixth Inter-School and Inter-College Games will be held from November 9 to 13, 2015. The games will be useful for the promotion of sports in the province,” he said. The minister said that thousands of students from 250 schools and colleges would take part in the games.

Gallery launch: Artists urged to increase interaction with peers in the region