Pakistanis under the radar: US seeks access to traveller data

Pakistanis under the radar: US seeks access to traveller data 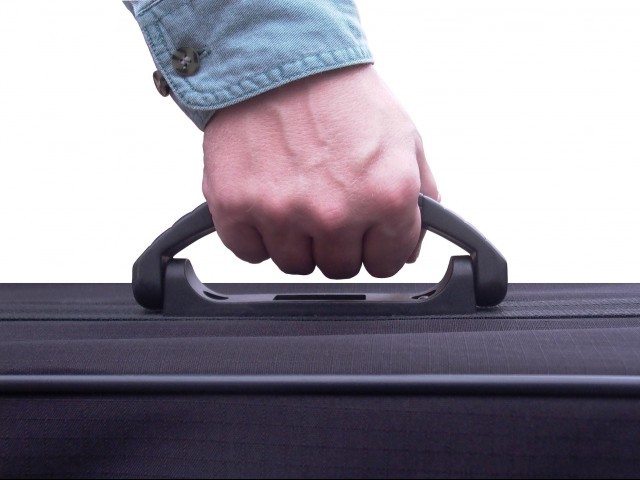 ISLAMABAD: The United States has sought access to the records of all passengers flying from Pakistan’s airports in a proposal which Washington believes will help prevent terror suspects reaching its soil.

The proposed plan also includes the deployment of US homeland security officials at Pakistan’s airports for enhanced scrutiny of passengers travelling to America.

A senior Foreign Office official disclosed that Washington had been pushing Pakistan for months to give it access to the Passenger Name Record (PNR) – a travel record of passengers used by airlines and travel agency databases.

He said the US was also pushing the government to let its homeland security officials be stationed at Pakistan’s airports to stop any suspects from travelling to the US.

Washington believes this step would ensure Pakistani passengers have a ‘trouble-free’ journey.

Pakistan is among a number of countries whose nationals have to undergo rigorous security checks at US airports.

“The US government thinks allowing its officials to be deployed at Pakistan’s airports will stop this type of mistreatment,” said another official, who is privy to the discussions between the two countries on the subject.

“But we believe this idea is highly intrusive,” the official added.

If the proposal is accepted, it could not only compromise the privacy of the individuals but also ‘jeopardize’ the national security, he said.

Pakistan and the US have been closely cooperating with each other to eliminate terror threats emanating from this part of the world, yet there are ‘red lines’ which the government cannot think of crossing over, the official said.