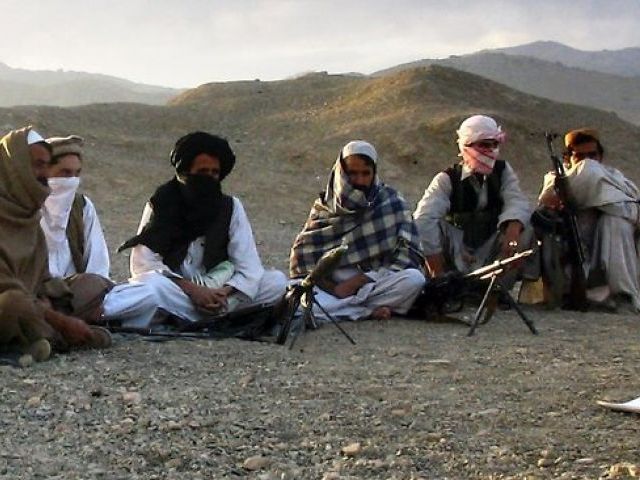 Afghan Taliban dissidents have named Mullah Mohammad Rasool as the head of a splinter group following the collapse of months’ long efforts to end the rift within the insurgent group, two Taliban leaders claimed on Sunday.

Rasool was among those who had refused to pledge allegiance to Mullah Akhtar Mansoor as the new Taliban chief. Mansoor, who was elected in early August after the confirmation of death of the Taliban’s longtime supreme leader Mullah Muhammad Omar, has strengthened control over the movement; however, the rebel group will haunt him.

The Taliban rebels, who call themselves as the ‘High Council of Afghanistan Islamic Emirate’ also appointed senior commander, Mansoor Dadullah, as deputy, according to the sources close to the dissidents. Dadullah’s joining of the splinter group would be seen as a challenge to Akhtar Mansoor because of his influence in southern Afghanistan.

Dadullah, the brother of a top Taliban military commander, Mullah Dadullah Akhund, had rejected Akhtar Mansoor as the new leader and even claimed that Mullah Omar had not died of natural causes but was killed. He now leads ‘Dadullah Mahaz’ and is based in Zabul province.

A dissident Taliban leader told The Express Tribune that Akhtar Mansoor’s rivals had met at Zabul to finalise the name of their leader. Mansoor Dadullah had hosted them at his military base, he said.

Sher Muhammad Mansoor  — the son of a former Jihadi leader, Maulvi Nasrullah Mansoor — was appointed the second deputy of the dissident group, a source said.

The splinter group has not yet formally announced election of its leaders and its spokesman, Abdul Manan Niazi, did not reply to queries. Niazi had earlier confirmed to The Express Tribune that “consultations about the new leaders are continuing inside Afghanistan.”

Mansoor’s opponents had been in trouble for months to find out an influential leader after Mullah Omar’s son Mullah Yaqoob and his brother Mullah Abdul Manan declared allegiance to the new chief in September.  The Taliban dissidents had been trying to convince Yaqoob and Manan to lead them; however, they later dropped their opposition to Mansoor.

Akhtar Mansoor’s rivals have failed to win the support of Mullah Abdul Qayyum Zakir, who once headed the Taliban military commission and is considered as one of the few senior and influential Taliban leaders. Zakir had boycotted the meeting which elected Akhtar Mansoor as the new chief, said a Taliban leader. Zakir was removed last year as head of the military commission over differences.

The Express Tribune has learnt that several known opponents of Akhtar Mansoor also stayed away from the meeting that decided to appoint their own chief. They include Mullah Hasan Rehmani, ex-governor Kandahar, Mullah Abdul Jalil, ex-deputy foreign minister and Mullah Abdul Razaq, former Interior Minister.  They have; however, not yet backed Akhtar Mansoor and have adopted a ‘wait and see’ policy.